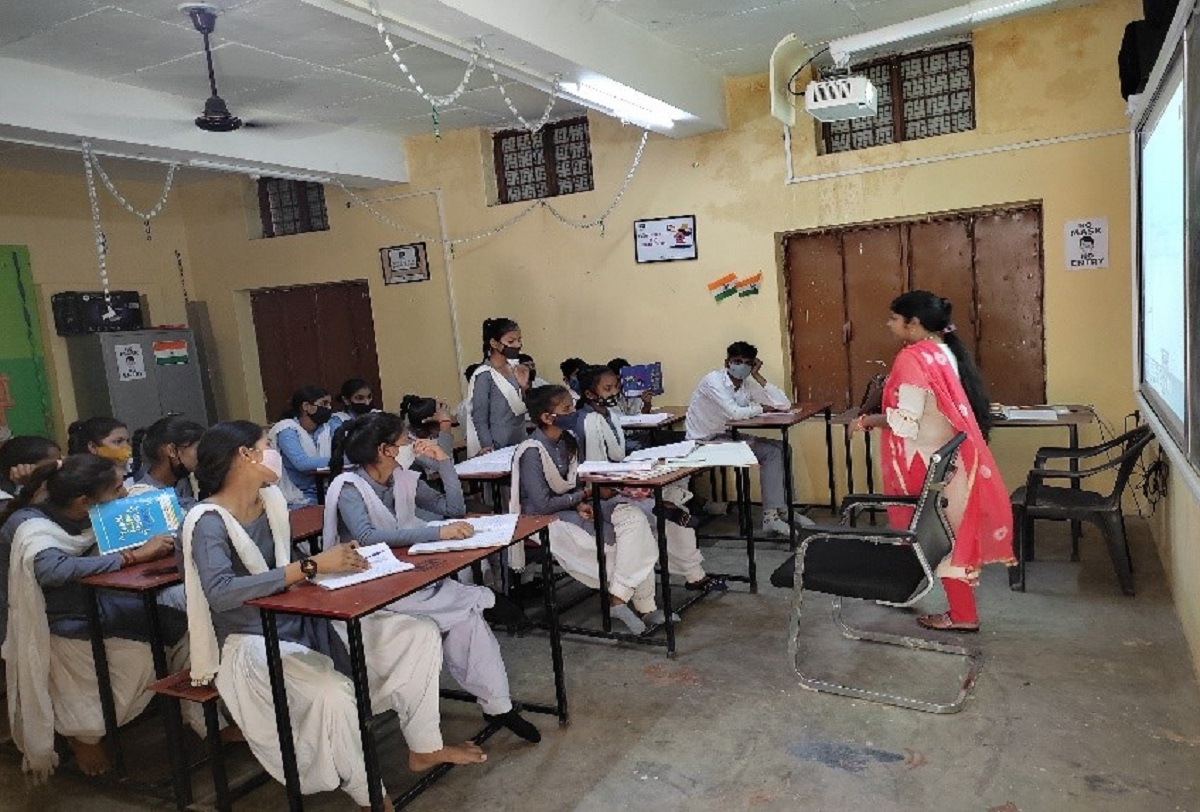 In most rural parts of India, it would be hard to notice active sessions being held in government schools let alone observe any improvements in the quality of education. While the nation and the world on the whole are still trying to work on the Millennium Development Goals, of which access to basic education is one among them, the majority of the population has also moved much ahead entering into a digital era where even the basic needs and services demand digital literacy. Instead of waiting for the policy makers to bring changes in the education field, the effort to fill in the gap created by the digital divide has been put in by the Digital Empowerment Foundation through many of its schemes from the past 20 years. One such effort is introducing digital literacy in the classrooms of Government Senior Secondary School in Bawal village of Haryana where not just the students, but the local community can also access digital education. 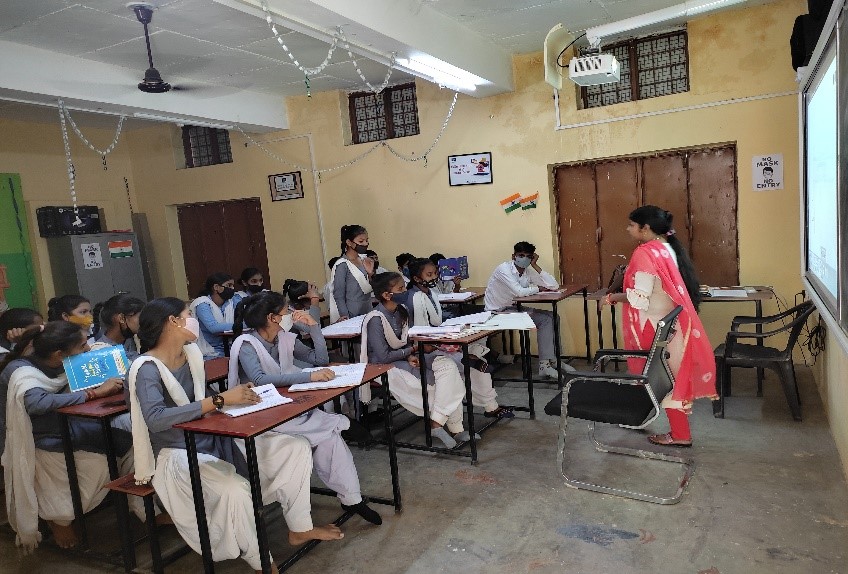 DIgital Literacy Modules help in covering some of the basic aspects of the internet world and currently under this, the classes are conducted covering cyber security, Microsoft PowerPoint and internet usage. 147 learners have registered for these classes, 127 learners belonging to the school and 20 from the community. The program is aimed to act like a catalyst to bridge the digital divide amongst students of various socio-economic and other geographical barriers. The project empowers rural children through education by facilitating advanced digital literacy programs. It is also hoped that such an intervention will create awareness in the village about the internet and its uses, and create pockets of digitally literate citizens who can help their own community.