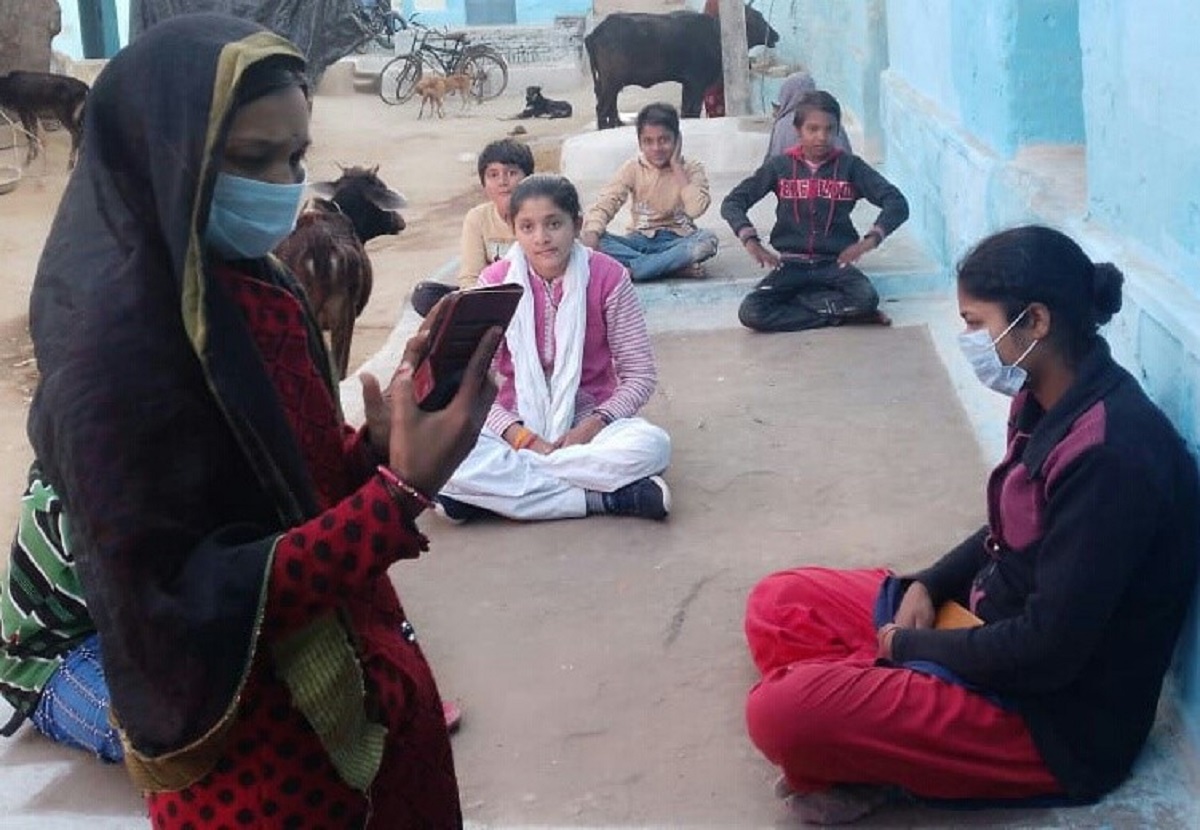 Trafficking and exploitation, which primarily has its roots from economically weaker status, often hinders the community’s growth further financially and emotionally. It breaks down the community structure built upon the foundation of human beings’ innate drive to be social animals. And quite often, ignorance among the vulnerable stakeholders of the community, children, paves way for the exploitation to continue. Such acts create a deep sense of trauma in the budding minds which usually takes years to deal with, if enough attention is paid in this regard. Therefore, prevention is the key measure to be taken to avert such mishappenings in society. Use of digital media has made this easy and the MISSING Awareness and Safety School program (“MASSp”) follows the ordeal of creating systematic awareness for the prevention of exploitation and trafficking. 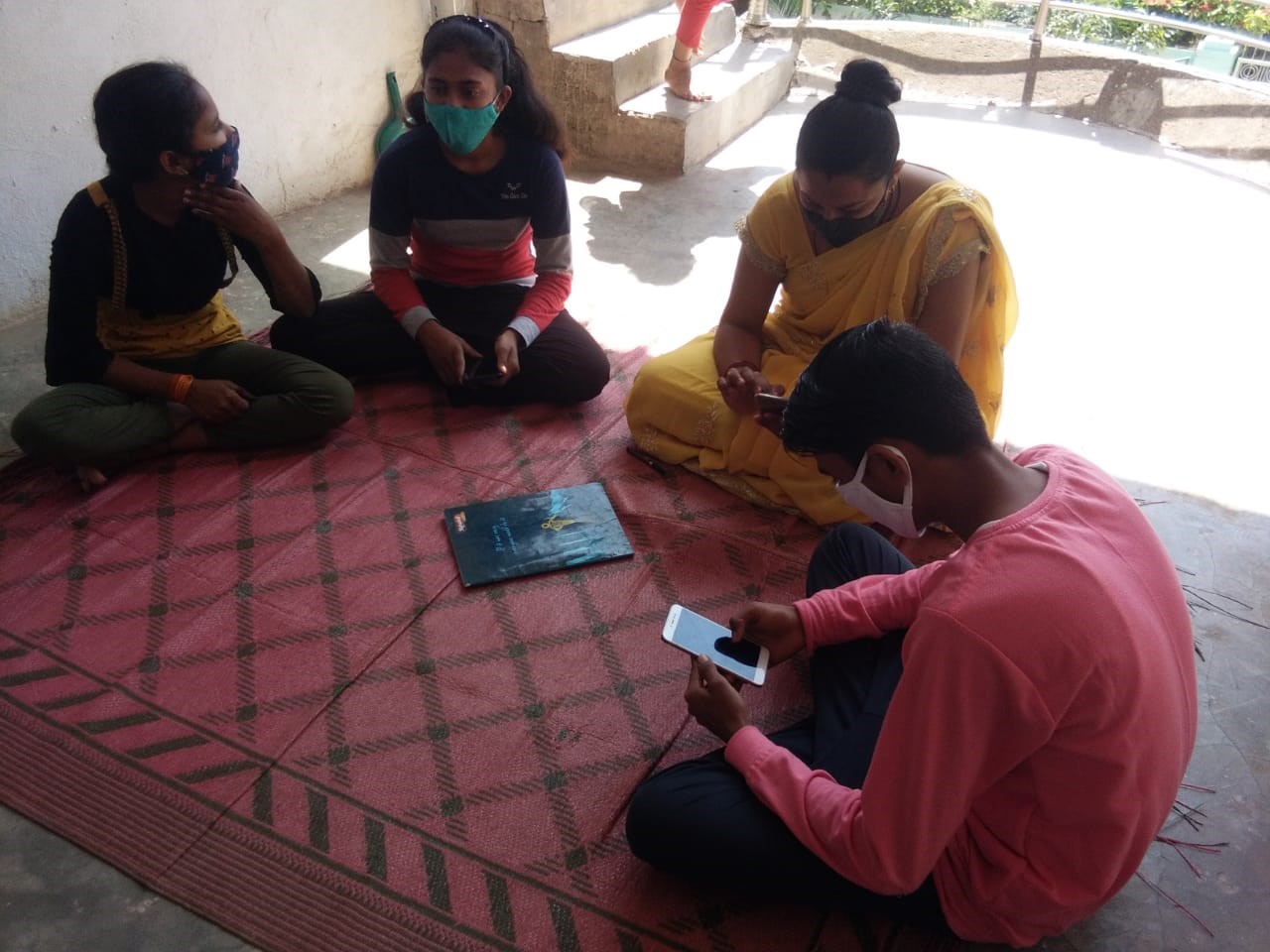 MASSp was implemented in Madhya Pradesh in 12 districts and reached 1000 participants. The MASSp follows a design thinking approach and co-designs its curriculum and formats with learners aged 11 – 18. The program is based on the premise that awareness leads to prevention and it will empower children with the knowledge of how to keep themselves safe. MASSp has 5 modules to be delivered through 12 sessions:

Completion of the program refers to 1000 unique individuals participating in MASSp using  WhatsApp and completing all 5 modules.