The power of Digital Technology 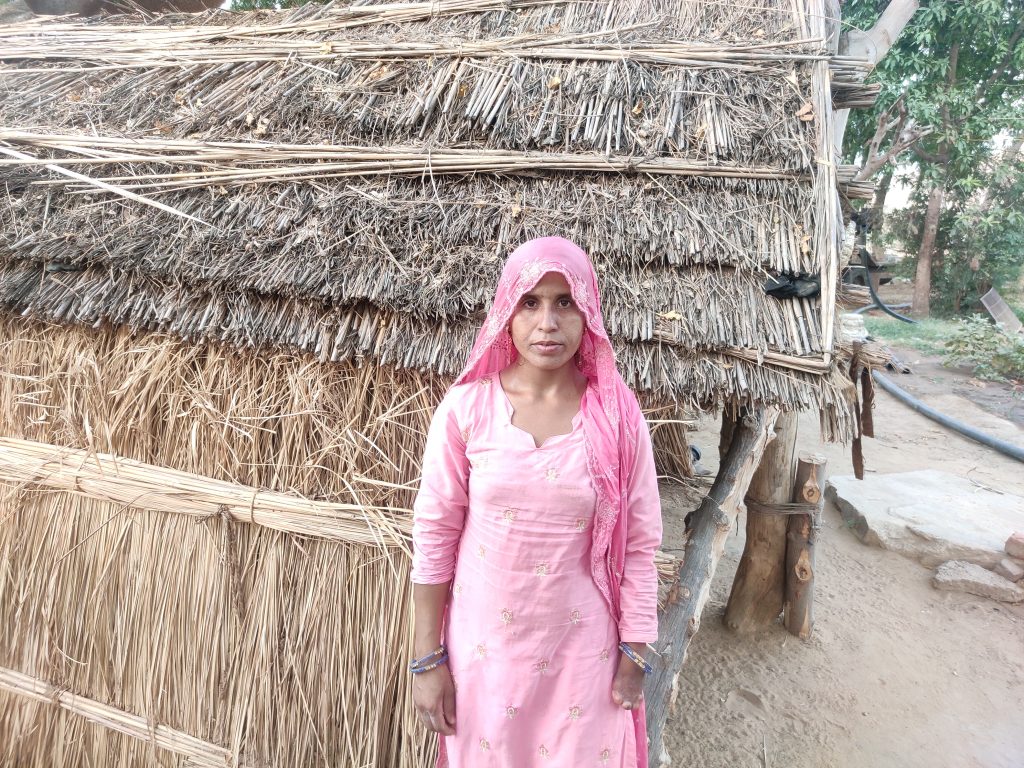 India is a diverse geopolitical and socio-economic country, where a significant population of people are specially abled. The majority of them face economical exclusion, resulting in dependency on others. During the Covid-19 pandemic, the condition of people with disabilities has turned worst and chances of economic inclusion have fallen drastically.

There are schemes run by the government, which financially support individuals with disabilities, but awareness of such schemes is lacking. Sabana a resident of Patan Khurd village in Rajasthan, falls under the category of disabled.

Due to her physical condition, she is not able to support her husband financially, who is a daily wage laborer. For a long time, she has been trying to enroll herself in a state run Social Security Pension Scheme but was unable to do so.

After few days Sabana visited Digital Empowerment Foundation run Spoke center near her village where she narrated her problem to the center coordinator. He checked the documents and linked her mobile number with the bank account number. Sabana became emotional to see her years long problem solved in minutes.  Soon she started to receive monthly Rs.750 in her bank account.