Transparency and Compliance Report: What Does it Tell About India’s Online Free Speech?

Reading the new IT Rules 2021 in tandem with shrinking free speech paint a scary picture of Indian Democratic traditions. 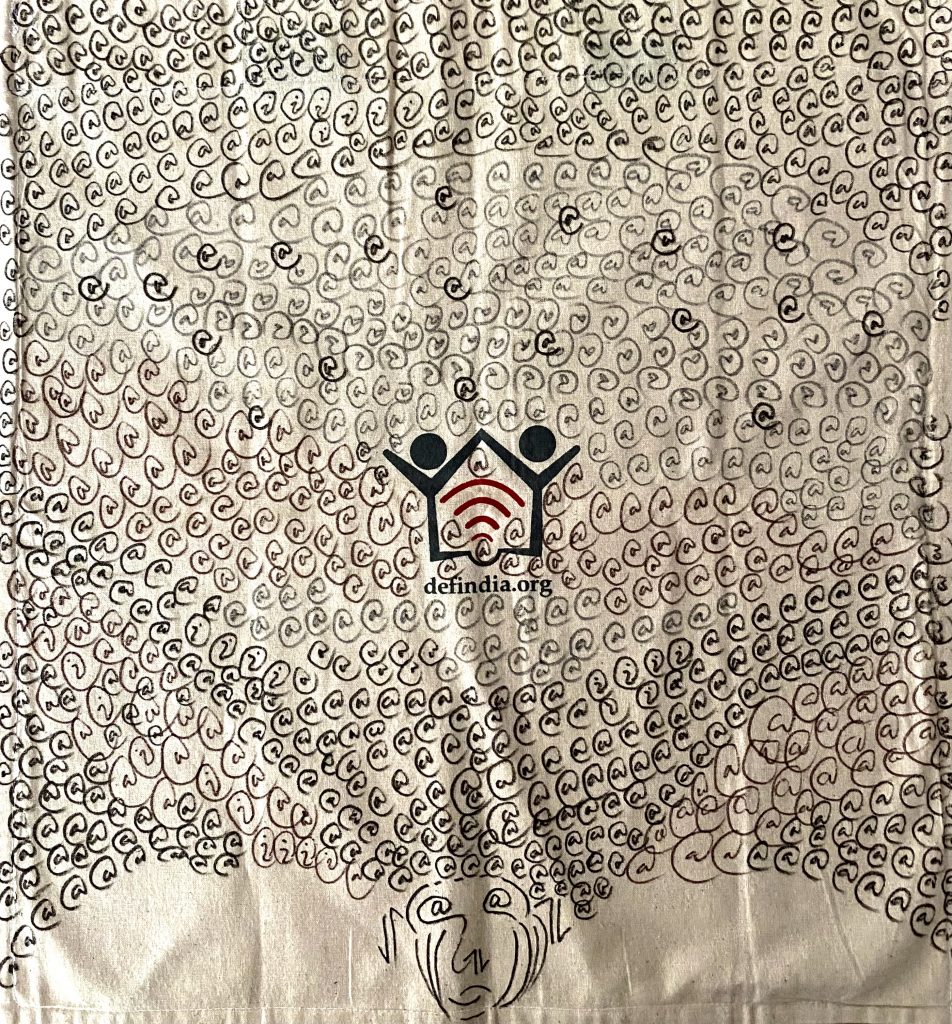 India enacted Information Technology (Intermediary Guidelines and Digital Media Ethics Code) Rules, 2021 (IT Rules, 2021) on 25 May 2021 that regulates user generated content and is being criticised for directly unleashing comprehensive attacks on freedom of expression, an essential part of the functioning democratic society. The first part of the rules aimed at governing social media intermediaries, the second part at over the top streaming services, and the third part at online news platforms. In this piece we will focus on compliance and transparency reports of four major platforms –– Facebook, Google, WhatsApp and Twitter.

The rules mandate multiple obligations on social media platforms such as; if law enforcement agencies are not happy with any piece of information, taking down of that content within 36 hours upon actual knowledge; handing over users’ information; mandating traceability that will functionally undermine the end-to-end encryption; use of automated machine learning in digital sphere for grossly harmful content; putting out monthly compliance report; appointment of officer in India; and if they do not cooperate with the enforcement agencies they could be prosecuted. Reading these laws in tandem with the already shrinking space for freedom of speech, expression, and assembly paints a scary picture for the future of online democratic participation.

Facebook released its first monthly compliance report covering 15 May 2021 to 15 June 2021, which gives the glimpse of actions taken against violating content by Facebook and Instagram, and the percentage of violating content proactively detected by the platforms. Facebook removed 2.5 million counts of violent and graphic content, at a 99.9 percent rate proactively, using automated filtering technology, which means that the content that had to be reported by users was less than 0.1%. For the removal of content, Facebook’s community standards are deployed on content that includes comments, posts, photos, and videos. This was the interim report only.

However, the compliance report mandated under IT Rules, 2020 does not include government order on users’ information and content removal which are disclosed by the platforms at lower frequency. A closer look at the transparency reports of tech companies might be indicative of how these rules are going to be operationalised. Facebook’s transparency report of July-December 2020 shows that the platform has received more than 40 thousand legal requests from India, which is 13.3 percent higher from January-June 2020. During the same period, the US-based company restricted access to 878 items under 69A of Information and Technology Act, 2000 (IT Act, 2000) that includes broader terms such as public order and national security.

Similarly, Google also released its first monthly report on 30 June 2021. The report shows that the platform received 27,762 requests, excluding government requests as compliance reports do not include that, and the platform took action against 59,350 contents, mostly for copyright infringement. Google’s transparency report of July-December 2021 notes that the platform has received 990 requests from the Indian government that include defamation, national security, hate speech, among others. Amidst tussle between Twitter and Indian government, Twitter released its first compliance report, after facing criticism from Delhi High Court for not adhering to new IT Rules, 2020.

WhatsApp transparency report shows that between 15 May to 15 June 2021, the platform has blocked 2 million accounts. Facebook owned messaging platform has 345 received complaints and acted against 63 accounts. WhatsApp has challenge traceability clause of IT Rules in the Delhi High Court invoking privacy of 530 million users. Traceability of the original content creators would practically undermine end-end-encryption, that could effectively breach users’ privacy, a fundamental right declared by the Supreme Court of India.

Twitter notes in the report, that the platform’s Grievance Redressal Officer received 94 grievances which resulted in the social media platform taking action against over 100 URLs and suspended over 18,000 accounts for “child sexual exploitation and non-consensual nudity” that covers the period of 26 May-26 June 2021. Twitter notes that actions taken are in light of their range of enforcement options. Twitter transparency report of July-December 2020 also paints an interesting picture of increasing government’s order that the platform has received. Indian top the chart in ordering on the users’ information –– 25 percent of the global volume. The microblogging site also received 38,524 legal demands to remove content specifying 1,31,933 accounts. Interestingly, the court orders are only for 15 of the total requests, an opposite trend from other countries who have requested in large volume as India.

Twitter has not been on good terms with the Government of India, and even missed the deadline of complying new IT Rules. US-based tech platform has only appointed a Resident Grievance Officer after Delhi High Court’s criticism. Twitter has already expressed the concern over safety of its employees and users’ free speech when Delhi Police raided its Gurgaon and Delhi’s office. The raid, only to be denied later, occurred when Twitter flagged manipulated media tags on the leaders of the ruling establishment over the row of alleged Congress’s toolkit that is being attributed as conspiracy of defaming the government over handling of COVID–19 that took lives of thousands of people.

Earlier the government has ordered the platform to remove the 52 tweets that are critical of the government, when oxygen supplies were broken, medicine availability were disrupted and people were dying outside the hospitals and streets, under 69A of the IT Act. During the farmers’ protests, Twitter was asked to block hundreds of tweets and handles including The Caravan, a prominent magazine. Twitter revoked the suspension after public pressure mounted by saying the platform is committed to protecting free speech and human rights. The government threatened to jail Twitter’s employees if they do not block them again.

Transparency and holding platforms accountable is a desirable aim but the government needs to make its own orders transparent as well. The government has constantly denied the information under Right to Information by citing public order and national security. It widens the scope of curtailing digital rights on online social media platforms by legal, extra legal and authoritatively. Platforms might not be able to fight against the government for protecting users’ rights due to the economic and political interests and  ever growing users’ database in India. Due to its large users’ base, India is in a unique position to dictate terms on social media intermediaries. For social media platforms, leaving or facing a ban would not be an easy decision in a country like India, which has a population of nearly 1.4 billion and at least 530 million WhatsApp users, 410 million Facebook users, 175 million Twitter users and more than 400 million YouTube users.

If the relation between Twitter and the Indian government continues to detract, either Twitter would face huge difficulty in operating in India or may face a ban. Already, several FIRs have been lodged against Twitter in India. It is not that India has not banned a big platform. Recent example is the ‘Tiktok ban’ which has opened multi billion rupees opportunities for the country’s own tech firms. India has already launched Twitter’s alternative microblogging platform Koo. It seems India is moving towards ‘self-reliant’ or tech nationalism which will allow the state to exert disproportionate influence over platforms.