Voices of a different breed 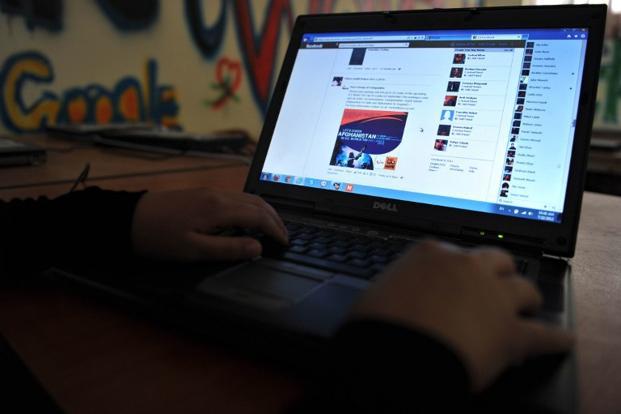 This article was first published by the Mint newspaper on November 11, 2013.

Passion, purpose and perseverance is what drives young action heroes into transforming the system from within. A section of young India is writing a new chapter in empowerment of the nation with the help of social media platforms such as Facebook, Twitter, YouTube, blogs,Google Hangouts, Flickr and Foursquare. On the occasion of the 10th year celebrations of Manthan Awards this year, we introduced a category called social media for empowerment for the diversified domains of innovations that tend to use social media for various causes and issues. We got about 100 nomination in this category and they depict social media as a most potent democratic tool of empowerment, promotion, participation, campaign and activism.

Most of the applicants can be categorised as a different kind of young turks who believe in innovation as well as replication of such initiatives in broader aspects. They believe in mutual understanding and sharing with no selfishness. They believe in a common platform to bring about a change in the collective attitude. The kind of topics and issues they discuss is different from what the general mass believe. They are bold, shameless, loud, honest, aggressive, yet concerned. Let me introduce some of them to you.

Four Indians are exposing India’s sexual harassment hotspots via SafeCity, a collaborative weblog for victims to anonymously report when and where they were targeted. The founders hope it could be the first step to addressing the cultural stigma of reporting assaults. Social entrepreneurs Alsa D’Silva, Saloni Malhotra, Surya Velamuri, and Aditya Kapoor also launched a campaign to map 100 unsafe spots in the country’s two biggest cities. SafeCity has 19,000 followers on Facebook.

Chai with Lakshmi brings you video conversations with people who are positively shaping India—all on the Web. It has been viewed more than two million times. The show is produced by Red Bangle and directed and anchored byLakshmi Rebecca. It has more than 5,100 Facebook followers. Letmeknow.in, a student website on internship, scholarship and other opportunities, has 35,000 followers on Facebook and received more than 600,000 unique visitors.

India Untravelled is a quest to help travellers discover a side of India not many people have experienced. “Our destinations lie in rural parts of India with untouched natural beauty, where hospitality comes innately to the people and a traditional, earthy way of life can still be experienced,” it claims. The venture aims to bridge the digital marketing gap between socially responsible tourism offerings in rural India, and urban travellers looking for authentic travel experiences.

Sevamob provides services to bottom of the pyramid consumers in India through a subscription—based model in which doctors visit patients’ homes monthly for check-ups. Once a patient is subscribed to Sevamob’s scheme, the teams pay a visit to their homes with Android tablet computers equipped with software that can operate even without a wireless network. The teams are supported by doctors, a 24×7 call centre and a network of third party service providers including clinics and hospitals.

What is the message of these young game-changers? Their belief in empowerment is the most defining facet of social mobilisation in India using digital medium and citizen movements. Clearly, there is a large segment of population looking for sweeping societal and political transformations by being engaged in civic and political actions. Interestingly, in a country where only 10% of the people are actually connected, what would be the scenario when millions will be connected? Is the political and governing class giving heed to such small but significant voices?