COVID Warriors Fighting the Various Layers of the Pandemic 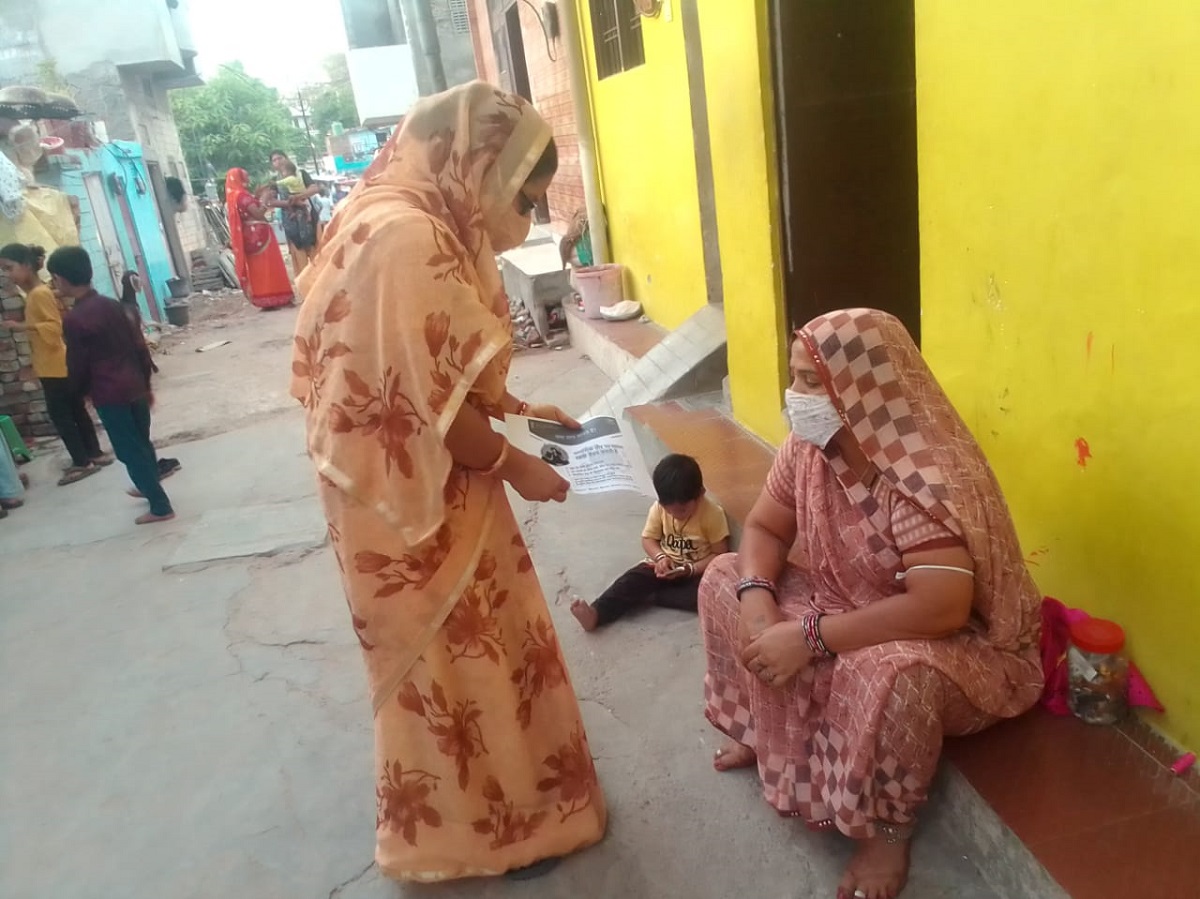 Risk Communication and Community Engagement is a program that Digital Empowerment Foundation has been doing with the support of UNICEF. The program aims to spread health awareness amongst people across the country using various methods such as community meetings, youth engagement, wall paintings, announcements, WhatsApp messaging and door to door engagement. With a cadre of 885 volunteers across 90 districts in 18 states of India, DEF has been able to reach more than 6.5 million people through this program.

The learnings from the volunteers are insightful and highlight the challenges they faced as they tried to make their own communities more aware about the spread of the pandemic and the importance of the vaccine.

“Earlier people were scared of taking the vaccine, there were rumours of people dying because of the vaccine. As some people started taking the vaccine they explained to others that the side effects are very mild, it is not something that one has to worry about so much.”

“When I went to do the first survey asking people if they got vaccinated or not they told me to go away. They said ‘oh it looks like she wants to get us killed by giving us the vaccine.’ People of my own colony actually started threatening me saying that I am just doing this because I am getting money and I won’t be anywhere to be seen once they die because of the vaccine.”

“People gave me examples of some others they knew who died of the vaccine but when I further questioned how they knew this person they were unable to explain. Once I showed them they were victims of fake news I then explained to them how important it is to take the vaccine not just to save themselves but also all those around them.” 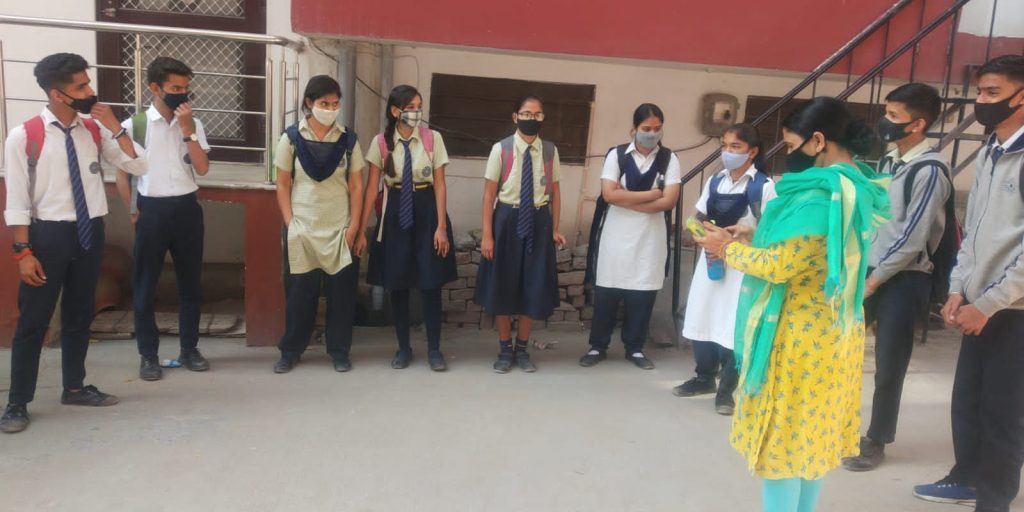 “One of the best ways to convince people was leading by example; telling them that I had taken it myself so they didn’t have anything to fear.”

“I went to do a survey amongst people living in slums and they explained to me that COVID only happens to the rich, to those who go to malls and they were safe from it. A lot of them were coughing and sneezing so I told them that they should take the COVID test but they just laughed it off. However, a few of them came to me and said that they wanted to take the vaccine but they were unable to access it. I spoke to a few of the other volunteers and we were then able to organise a vaccination camp in their locality.”

“Those who want to get vaccinated don’t have the time to go to the vaccination centre as they will lose out on their earnings for that day. This is the reason organising health camps was so important.”

“People in cities are still aware about the vaccine but in rural parts convincing them is much more difficult.”

The pandemic proved to be much more than a health crisis; it created a huge web of fake news and misinformation that threatened to divide the world. These COVID warriors played a role that went far beyond health volunteers; they became leaders in their communities who played the role of fact checkers, fake news busters and in many cases lifesavers for their communities who in many cases were vulnerable to the COVID-19 virus and in more cases vulnerable to the social evil of fake news and misinformation.