Digital media is here to stay and revolution access to services and information and digital citizenship promises to bring in a lot of eﬃciency and effectiveness to the governance systems. 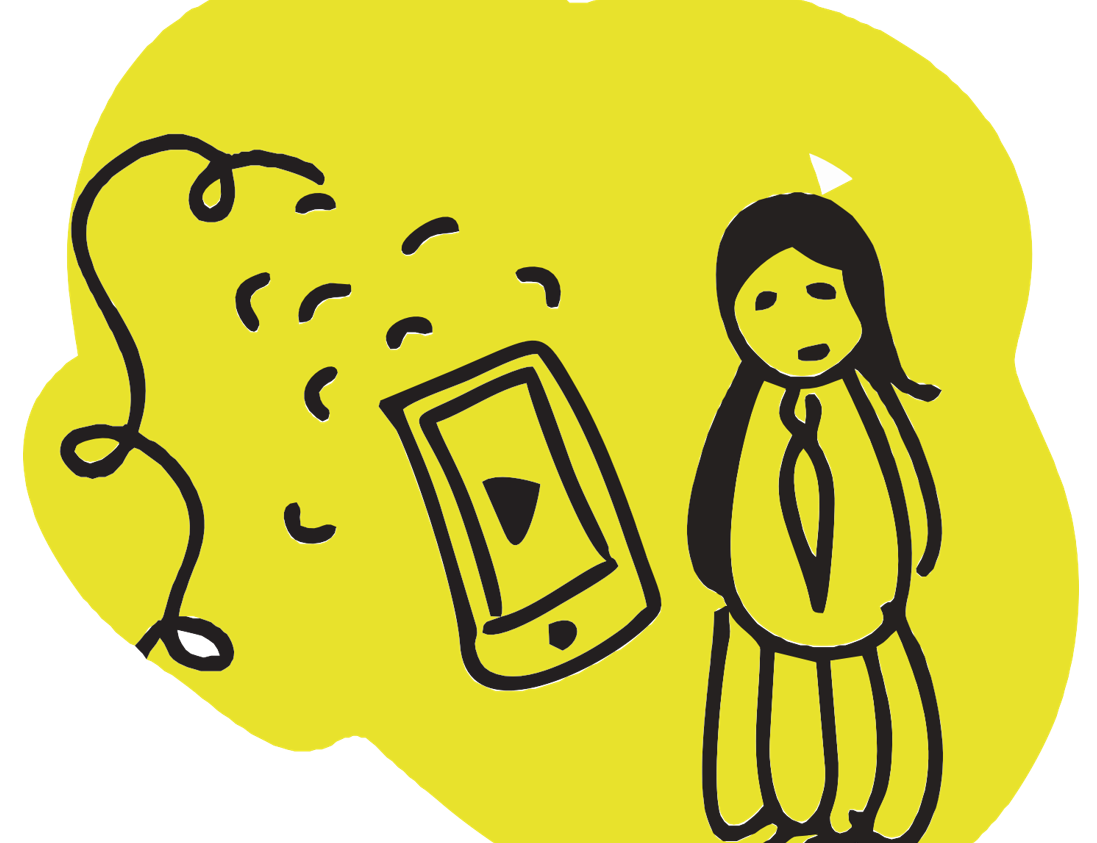 Every human being is an ensemble of multiple pieces of unique information and data points, almost like a machine. The human civilisation has always attempted to discover itself, and the ‘machine’ like tendencies and processes that make up an individual. Today, developers and designers are constantly working towards innovations and technological capabilities that can emulate the human machine, and further use these capabilities to investigate people or offer human tailor-made services and information.

Incidentally, all machines play with data, information, and communication. People, are also constantly collecting data and information in various scripts, forms and media, and converting them into knowledge to store it in their memory. Over centuries, pieces of this collected and stored information has been passed down generations, through oral communication.

Later, many began to document this through hand-written manuscripts, and then printed copies of the manuscript. Innovative technologies helped us realise that information could not just be captured and retained by the human mind, but it can also be captured through audio visuals, archived digitally, and then broadcasted to the masses.

However, when one compares the lifetime of the written medium and the digital medium, the former takes precedence since it has remained—and continues to remain— the primary medium of communicating knowledge.

The importance given to the written medium has been such that we started treating the ability to write as a basic parameter of judging whether one is literate or not. We have discarded people who lack the ability to read or write. The modern world calls them illiterate and uneducated. It is usually the poor and the backward that fall into this category. People who speak languages that don’t have a script, leaving the dependency of its knowledge on only a few hundreds or thousands of people in a community or region are subjected to further discrimination. They aren’t even considered to be part of the “modern” times.

In terms of sheer number—and not national percentage—India has the highest number of illiterate citizens. About 30 per cent of the country’s population is considered uneducated, even though they are only handicapped when it comes to the ability to read or write. This population, however, has been communicating successfully orally; and holds the knowledge of indigenous agriculture, medicine, craft, and much more.

In 2002, when I co-founded Digital Empowerment Foundation, I realised that India’s poor population is not poor merely poor due to lack of ﬁnancial resources, but more so because of its inability to access critical public information.

Back then, when the digital tools and the Internet were still new for the urban people, we were the ﬁrst to realise that the promise to connect the poorest of the poor, bring them into mainstream, and open up equal opportunities for them to consume or produce information. As early adopters of technology who understood its importance and potential, we began connecting the remotest parts of the country to the Internet. Soon enough, more and more services and information transitioned online. The governance system began to enter the digitisation phase, so did the commercial and private sector. Today, communication is largely digital—citizen to citizen, business to consumer, government to citizen, and vice versa.