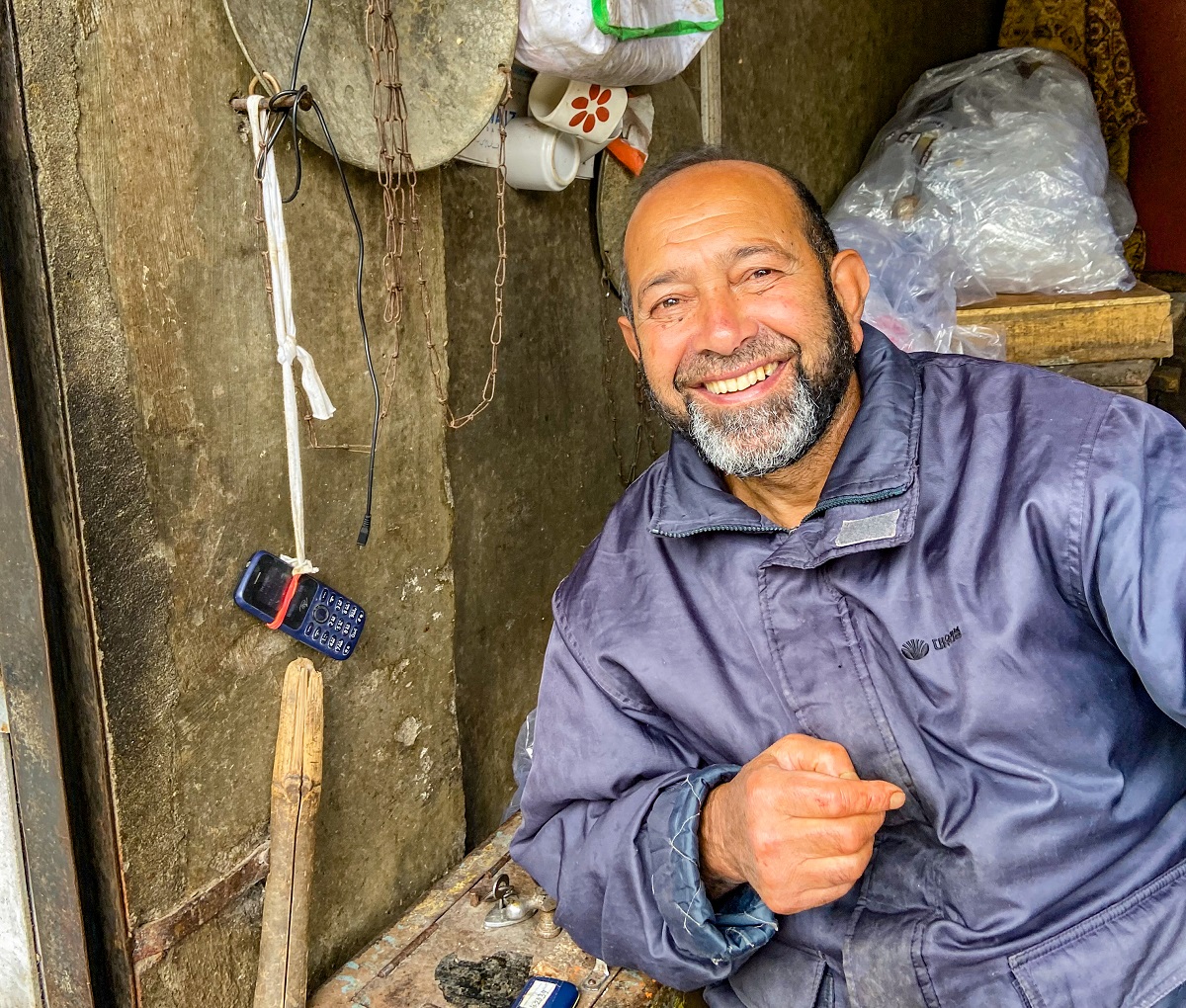 “What is this?” I asked, looking at a feature phone hanging next to the man sitting in a meat shop. He said “it’s a radio; earlier this was my phone but as you know, lately these phones are of no use, so now it is my radio.”

India is a country known for jugaad; reusing, recycling, refurbishing and recontextualising. I remember a conversation I had a long time back with Stanislav, a traveller who had driven all the way from Czech Republic to India in his caravan. The unique thing about his caravan was that it would run on used vegetable oil; he would approach any big restaurant, in most cases McDonald’s and they would provide him with the used vegetable oil. This made his journey frugal and environment friendly. However, when he reached India he faced a major roadblock; none of the restaurants would give him the used vegetable oil, they would further sell it to a smaller restaurant who would use it and then further sell it down the chain. Following this chain was a hopeless attempt and so he had to switch to diesel which made his journey extremely expensive. 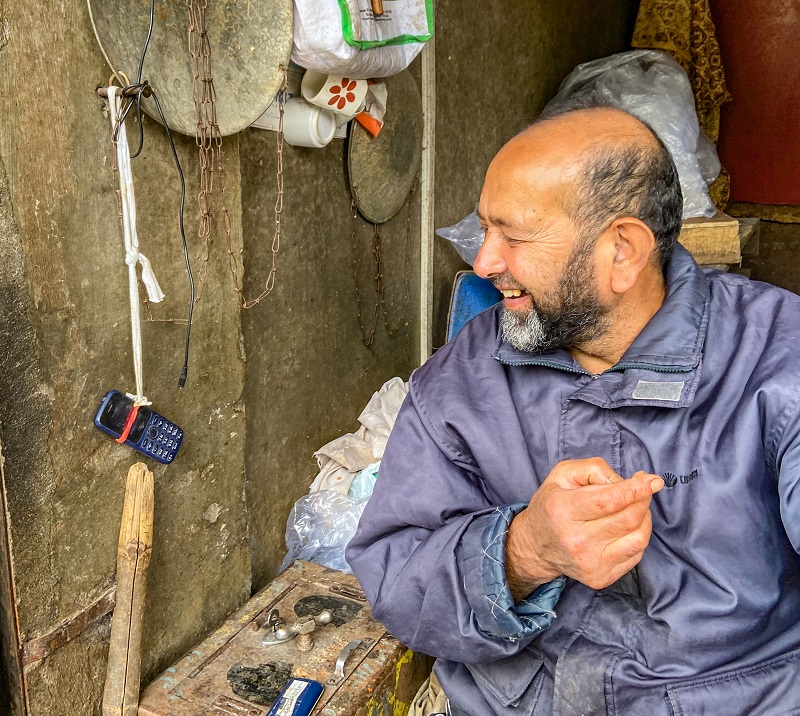 Through our Digital Daan initiative we have been trying to do something similar; we are asking people to donate their old devices so that they can be used to provide access to digital education to the millions of students that suffered the brunt of the digital divide during the pandemic. In many cases the devices are not in running condition and that is where our barefoot engineer, Bablu Das comes and does his magic. If he is given five computers of which none are running, he will spend some time on them and come back with two running computers. “This one’s hard disk was spoiled but everything else was fine, and the other computer’s keyboard, motherboard and monitor were faulty but its hard disk was fine, so I just took the working hard disk and put it in the first computer. I followed the same logic for the other machine; so here you go, you now have two devices in running condition” said Bablu. 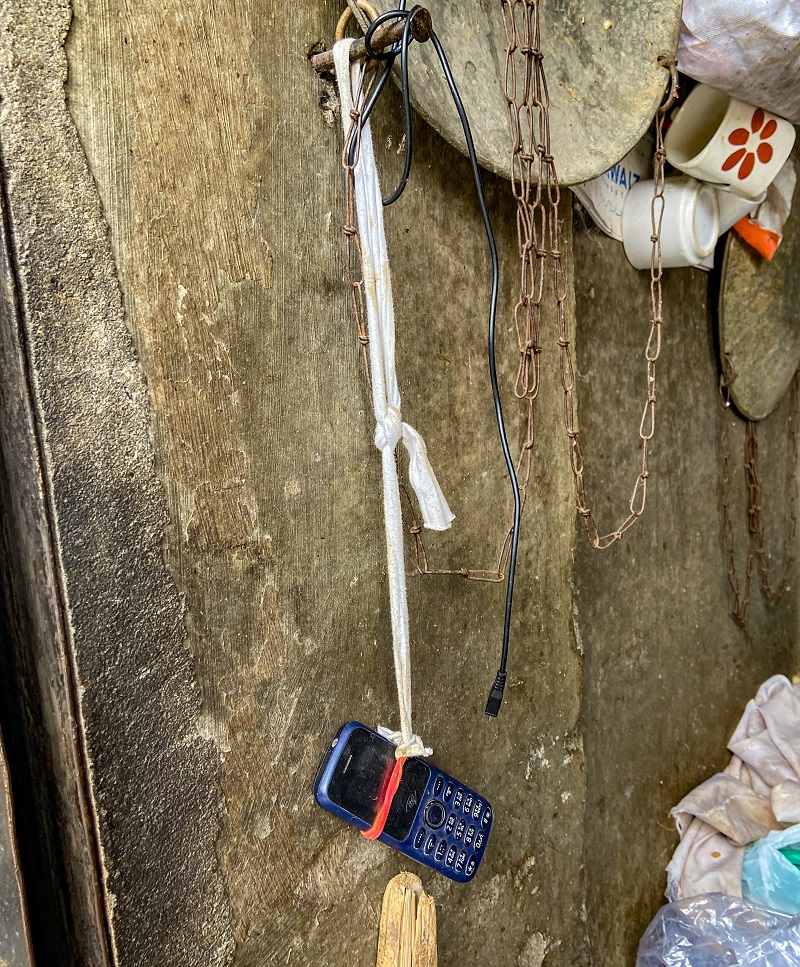 Bablu is not a conventionally trained engineer, in fact when he joined DEF he didn’t know anything about computers but his curiosity drove him to ask the right questions. Today he is our go-to man for any hardware issues that we face. Coming back to the computers that Bablu refurbished; they are further used to set up Community Information Resource Centres across the country that provide access to education and information to students.