BCCI has said that 2020’s women T20 challenge had become financially independent and it was possible because of the digital rights. 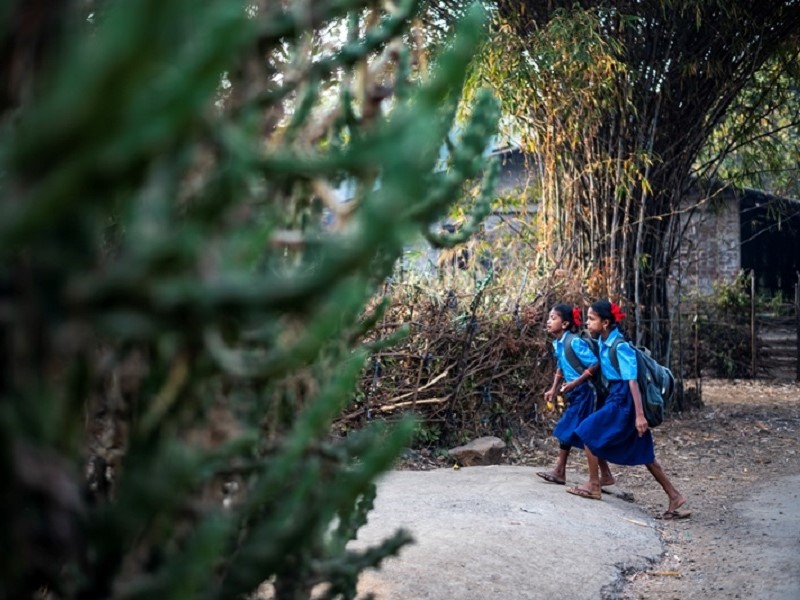 As much as the progress both in terms of the game and the finances, the men’s cricket team has seen, the Indian women’s cricket team lacks in terms of revenue, support and thus success. In 2008, Board of Control for Cricket in India (BCCI) had launched the then first of its kind; a league based twenty overs competition, called the Indian Premier League (IPL). A counterpart league of this for women remained in pipeline and was finally started with a single match competition in 2018. It increased to a three-team competition in 2019 and was to be increased to a four-team competition but Covid-19 pandemic made the tournament to stay saumme as 2019.

The tournament held between 04 and 09 November 2020 was a challenge in itself since it involved getting women cricketers from various countries to United Arab Emirates (UAE). The challenge lied in getting about 50 women cricketers through a 14-day quarantine period for a six-day tournament is remarkable with Covid test every second day for every cricketer, media person, and support staff available on the ground. The fact that BCCI went ahead with the tournament, is a realization on their part­ –– one that how necessary women cricket is, two women cricket is more lucrative both in support and financial terms and three that they had faith in digital backing since all sports these days are being played without spectators.

Now, when the numbers were coming in, during the Covid pandemic, the women’s T20 Challenge tournament in 2020 proved to be extremely successful in terms of digital viewership. According to a report by the ESPN’s Cricinfo, this year’s women T20 challenge recorded 147 percent rise in viewers’ minutes and 47 percent rise in unique viewers. In this regard, pandemic definitely had a rather positive impact since being stuck at home, more people had the desire to watch cricket on television. Also, no sports in first six months of the pandemic, perhaps led to an increased inclination in viewers to watch the game. The most important fact, though, remained the performance of Indian women cricket team which just a week before the official declaration of pandemic, when they lost the twenty overs world cup final to host Australia.

The Covid19 pandemic has brought sports to a point which could never be imagined. Playing in front of no crowd, the confidence does come from the fact that there remained a crowd watching the same players, same game with same passion from digital means. The rise of digital means indicated an increase in accessibility through their phones and laptops, allowing people to watch the sport in background similar to the radio days unlike the television which demands far more undivided attention.

2020 in a nutshell has shown the digital potential that can drive the game forward. The women’s cricket in India can see a rise in viewership and thus resources as result through digital means. For too long the game has relied on spectators in stadium but in a country like India with high middle class population, it is tough to bring people to the stadium but that does not say that the people do not watch cricket and thus 2020 IPL completely through digital means can be a model for future. BCCI has said that this year’s women T20 challenge now had become financially independent and it was possible because of the digital rights. The digital viewership will make a Smriti Mandhana as known name in common households as a Virat Kohli with time. The 2020 may just have paced up the process of it for better.

Tarun Pratap is Research and Advocacy Officer at Digital Empowerment Foundation. When he is not analysing the various intersections between society and the technology, he likes to read and believe absurdist philosophy.

Related posts
Circular Economy – Making good of what goes around, comes around
October 21, 2021
How Free is the Media?
October 13, 2021
The Digital Stories of Fishermen Community of Chirala
October 12, 2021
Access (In)Equality Index Report Shows the Necessity of Timely Intervention in Post-Pandemic World
October 7, 2021
Leveraging Digital for Relief Opportunities in a Pandemic
October 1, 2021
We are the digital designers fighting information poverty
September 20, 2021