Digital Empowerment Foundation and the Athena Institute of the Vrije Universiteit are setting up an action research project on developing this more robust digital technology to rehabilitate the homeless. 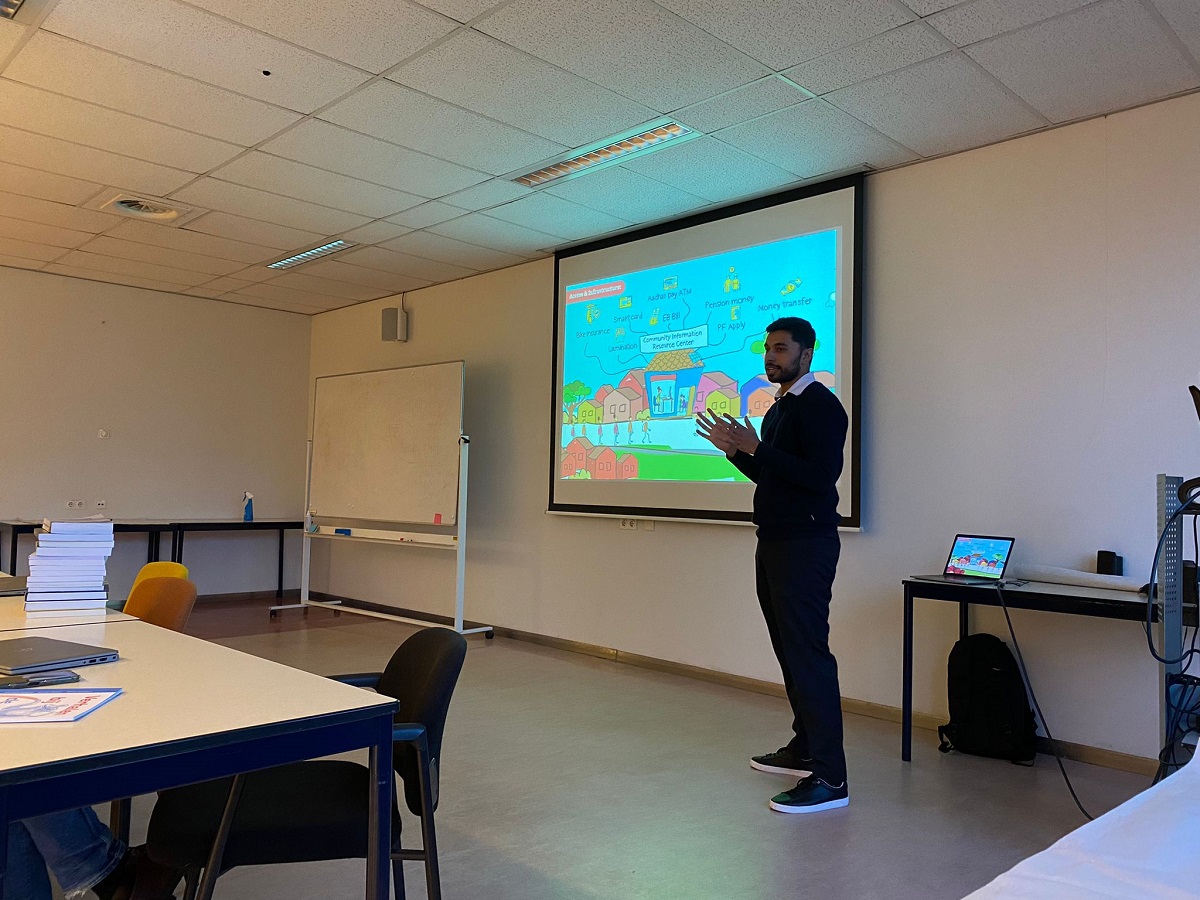 Homelessness is a worldwide problem and government agencies and civil society organisations have come up with various initiatives to suppress the problem. However, none of the initiatives have been completely successful. Many cities across the world are plagued with homelessness, hunger, joblessness and drug addiction. In India there are 1.77 million recorded homeless people according to the 2011 census and real numbers are expected to be much higher. Several organisations have been working for the rights and welfare of the homeless. Some of their interventions have focussed on tracing the families of the clients housed at custodial institutions and then facilitating their reintegration with their families. Koshish is one such organisation and they have developed an intervention that, combined with medication, enables homeless people to reach a stage where they are able to recall some details about the family. Most often these details aren’t very accurate; nor are they coherent. Case workers and counsellors do multiple sessions with the clients and everything that they say is noted down. Often there are words that make no sense but still they are recorded as clues to hopefully reunite homeless with their families.

Digital technology plays a role in this tracing process. Words including matching sound are entered into search engines. This is done to address the possibility of clients using the local word for the place and the search engines suggesting what may be the accurate names. Most often this exercise gives some link to the presence of the relevant place in some part of the country. At times. There are multiple places that are suggested by the search engine as possible places. After this the organisation digitally connects to a police control room who help in connecting them to the local government at the Panchayat administrative level. If the team has been able to reach this stage they usually find the families and reunite them with the homeless person. In addition to this, Koshish has also started using social media to trace the family and relatives of the homeless and destitute and they have seen a level of success on that front as well. Their work is supported by bootstrapping digital technologies. 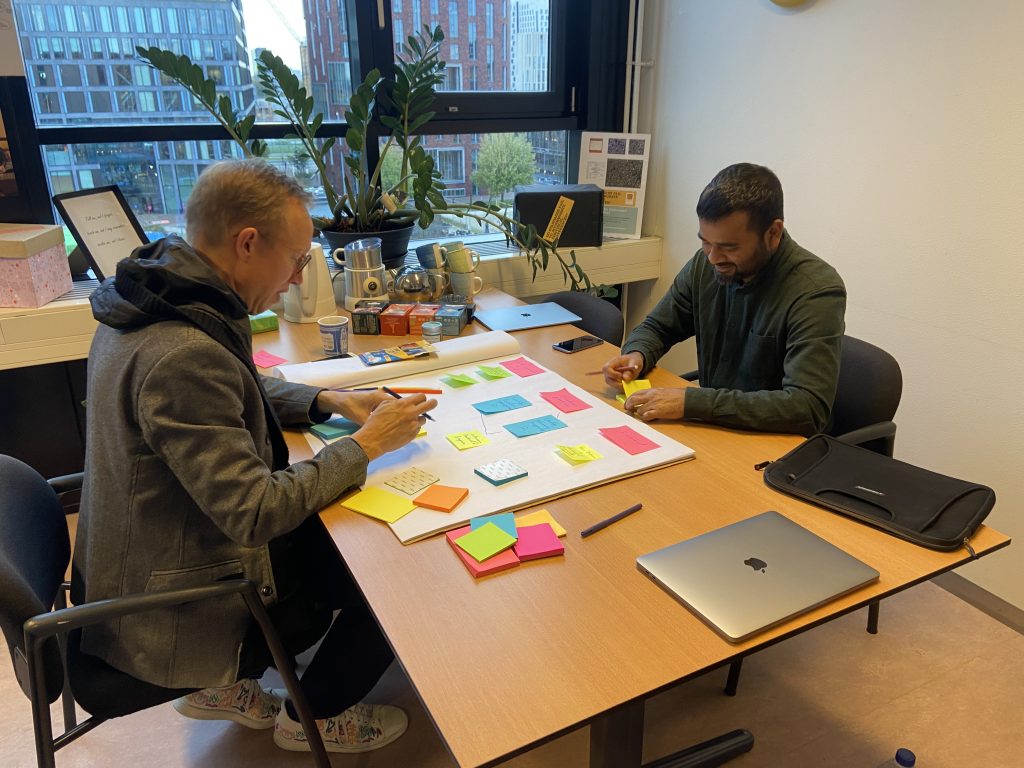 Digital Empowerment Foundation and the Athena Institute of the Vrije Universiteit are setting up an action research project on developing this more robust digital technology to rehabilitate the homeless, using the work of Koshish and other grassroots organisations as case studies.

The research is currently in its initial stage; Abner Manzar from the Digital Empowerment Foundation is meeting with grassroots organisations working with the homeless such as Koshish and Sapna to identify and understand the need that the digital intervention must fulfil. He is also meeting with experts in the digital innovation field from the Vrije Universiteit. 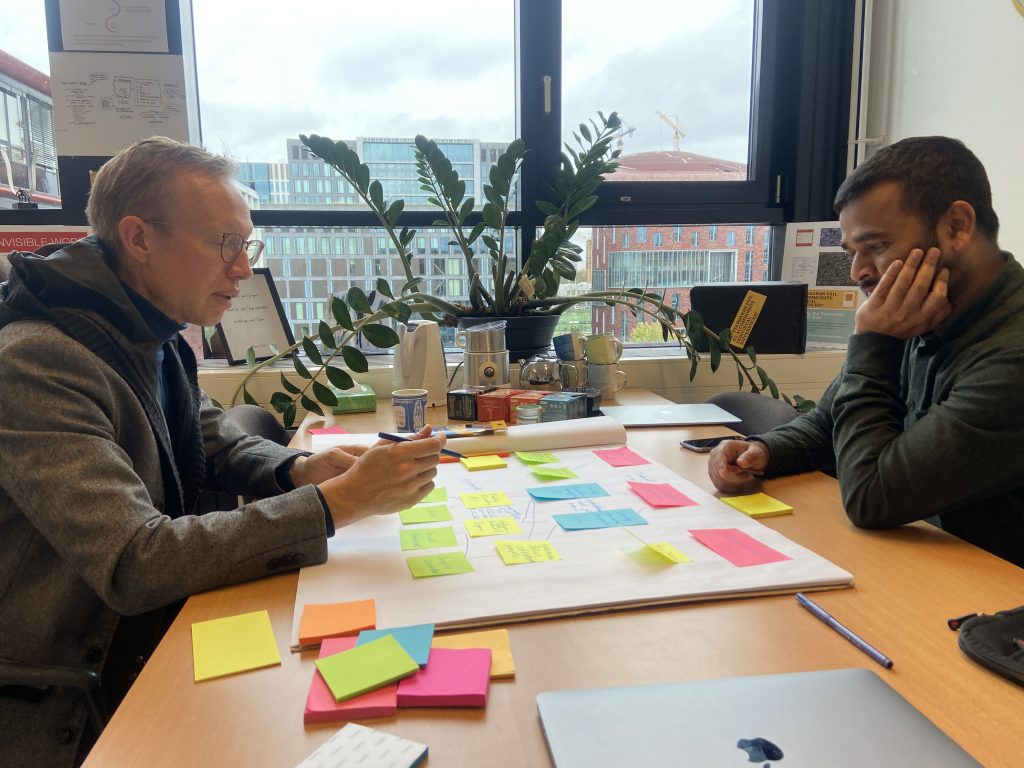