Mitigating ways to reduce the digital divide is imperative to ensure that the full potential of digital technologies is exploited by all.

Case 1: August 20th, At least 27% students do not have access to smartphones, laptops for online classes: NCERT survey.
Approximately 27 per cent of the students mentioned the non-availability of smartphones and laptops. The maximum number of stakeholders have opted for mobile phones as a medium for teaching-learning during the COVID-19 period,” the survey by the National Council of Educational Research and Training (NCERT) said.

“In their complaint, the parents said their daughter was disappointed as they could not buy her a smartphone” 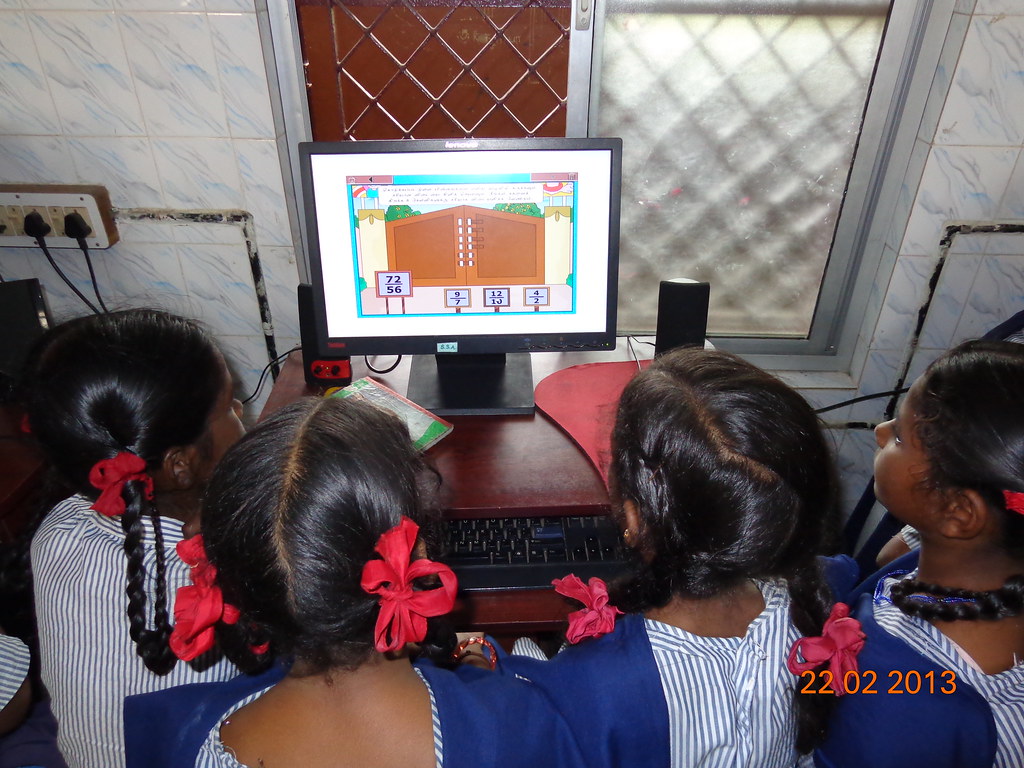 “Police said the girl had been going to a classmate’s house to attend online classes, but wanted her own phone. Because of loss of employment during the lockdown, the family had been facing financial issues.”

Realistic internet connectivity has always been an important aspiration for India for its economic and social growth agenda. However, with the covid-19 pandemic, it has emerged as an urgent necessity binding various factors with respect to communication, learning, and economic activity. The necessity for connectivity as well as affordable device is most critically revealed in how the education sector has faired across classrooms and institutions. Millions of students have had to shift from physical classroom to the online space, literally overnight. In this situation, it is not enough to have a phone — the need is to have an affordable smart phone (per child) with high speed internet and data bandwidth.

The fact remains that smart phones through the pandemic are not about communication and texts, social media likes, and entertainment through youtube videos. They have emerged as the only means to access education, healthcare, financial services and public services.

According to a recent A4AI report, India is the third country, in the category for least affordable smart phones. A smart phone in India costs 206% ($346) of monthly GNI per capita and are least unaffordable. While data plans in India are cheap and affordable for the populations, digital devices are still unaffordable. The report highlights the fact that until the cost of both data and devices are within everyone’s reach, we will not reach universal internet access, and billions will remain offline.

With the pandemic, there have been job losses across sectors, pay cuts, and a serious economic slowdown. A tool that was considered a luxury is now emerging as a necessity, and with personal financial situations of hundreds changing, a far fetched reality. When the government launched the Aarogya Setu app, it initially made its download mandatory, assuming that every citizen of this country possessed a ‘smart’ device with an app store to download it. While in the government’s COVID relief announcements focused on shifting classes across schools and universities online, and encouraging MOOCs and online live lectures, there were no announcements for making devices and connections affordable, or loans or subsidies of devices for academic purposes, across geographies and economic spectrums. Similarly, while there are low end feature phones, device makers have not fully tapped into the huge potential to innovate, or find ways to lower prices

of smart phones with unique payment plans, to populate the market with a product that had limited reach.

According to a Pew Research Centre report, in India, income and education are directly related to smartphone ownership and smartphone use. In India, better-educated and higher income people are more likely to go online than those with less education or low incomes. The inequality in digital connectivity is underlined by the fact that while more Indians have mobile phones, the need is for meaningful connectivity with smart phones.

However it is important to understand that the device gap in India is not solely an outcome of economic barriers or infrastructural capacity, which includes internet access and regional penetration, affordability of device, and the nature of connectivity based on devices. It is deeply impacted by socio-cultural reasons and normative barriers, which primarily includes gender across India. In India, it is age and gender that also defines smartphone ownership.

Indian men who are 18 to 49 are more likely than any other group to own a smartphone. Five years ago, one-in-five Indian men in this age group owned a smartphone, and today, 42% do – an increase of 22 percentage points. The report also states that more Indian women ages 18 to 49 have become smartphone owners, but they are 12 points more likely to own smartphones today than they were in 2013. A 2018 study said that that only 38 percent of women in India own mobile phones, as compared with 71 percent of men. A more recent study has concluded that women in India are 25 percent likely to own mobile phones, compared to men.

The reason for the gender digital divide in India is a direct outcome of normative and socio-cultural barriers and patriarchal societal structures that percolate across India. Women in India using a mobile phone challenge the traditional gender norms. Prior to marriage, using a mobile phone can stir questions about a girl’s ‘purity’ and character as she may have access to interactions with men. Another fear is that a woman will be subjected to harassment or stalking if she has a phone and access to communication. After marriage, the norms dictate that a woman’s primary responsibility is within the household, which leaves women with few opportunities to use mobile phones for socially accepted ‘productive’ purposes.

The lack of ownership, access, and affordability of a smart phones and its impact on individuals and societies encapsulates a gamut os issues, which cannot be understood or solved within one framework. It leaves women out of information and news cycles, public services on digital platforms, financial services, social networks, employment opportunities, healthcare, and with the pandemic, key education facilities. Access to mobile phones (for women) in developing countries is associated with lower gender inequalities, enhanced contraceptive use and lower maternal and child mortality. Those who have digital literacy and access to smart phones are able to participate in the economy and function as equal citizens. Mitigating ways to reduce the digital divide is imperative to ensure that the full potential of digital technologies is exploited by all. Going forward, there is a need to focus on forging independent ownership of devices among all, especially women, building on their digital skills and literacy, and pushing for affordable smartphones, not just affordable mobile connections and data plans.