Episode 22 and 23: Cheated and Chased Away

Vijay Nath and Sanjay, migrant workers who came in search of work to Badli, Haryana, shared- “We didn’t have any money on us when we left and no money for food at home as well.”

This has been the case with many such migrant workers all over the country during this lockdown. Many like Vijay and Sanjay who come in the 20-21 age group were employed in the village to harvest the crops at their employers’ land. Their landlord being a drunkard accused them of being cheats and called 10-15 villagers, starting a big fight. They not only beat them up, but also, destroyed the slum where they were staying and took away all their belongings. 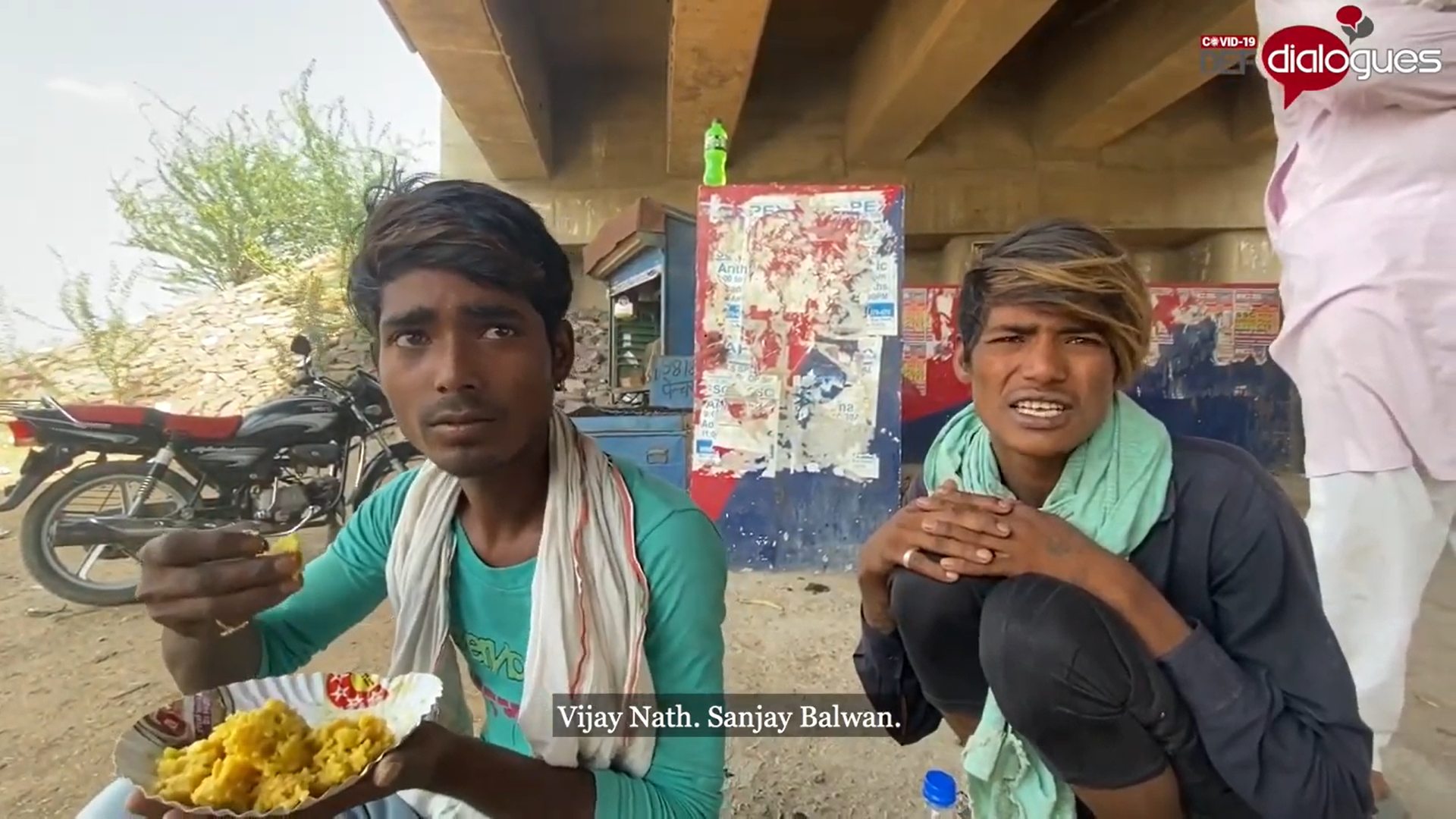 It is really tragic to hear that during the time when the poor needed money the most, people straight up cheated them and put the blame on the innocent. After putting in so much effort by harvesting 50,000 rupees worth crops, they ended up with nothing since the employer said that the money from the crops sold was for himself.

With no money in their hand, all they could do was ask one of the truck drivers for their help. Not only did the driver give them a ride till a highway but fed them and gave them a little money to survive till they reached home safely. 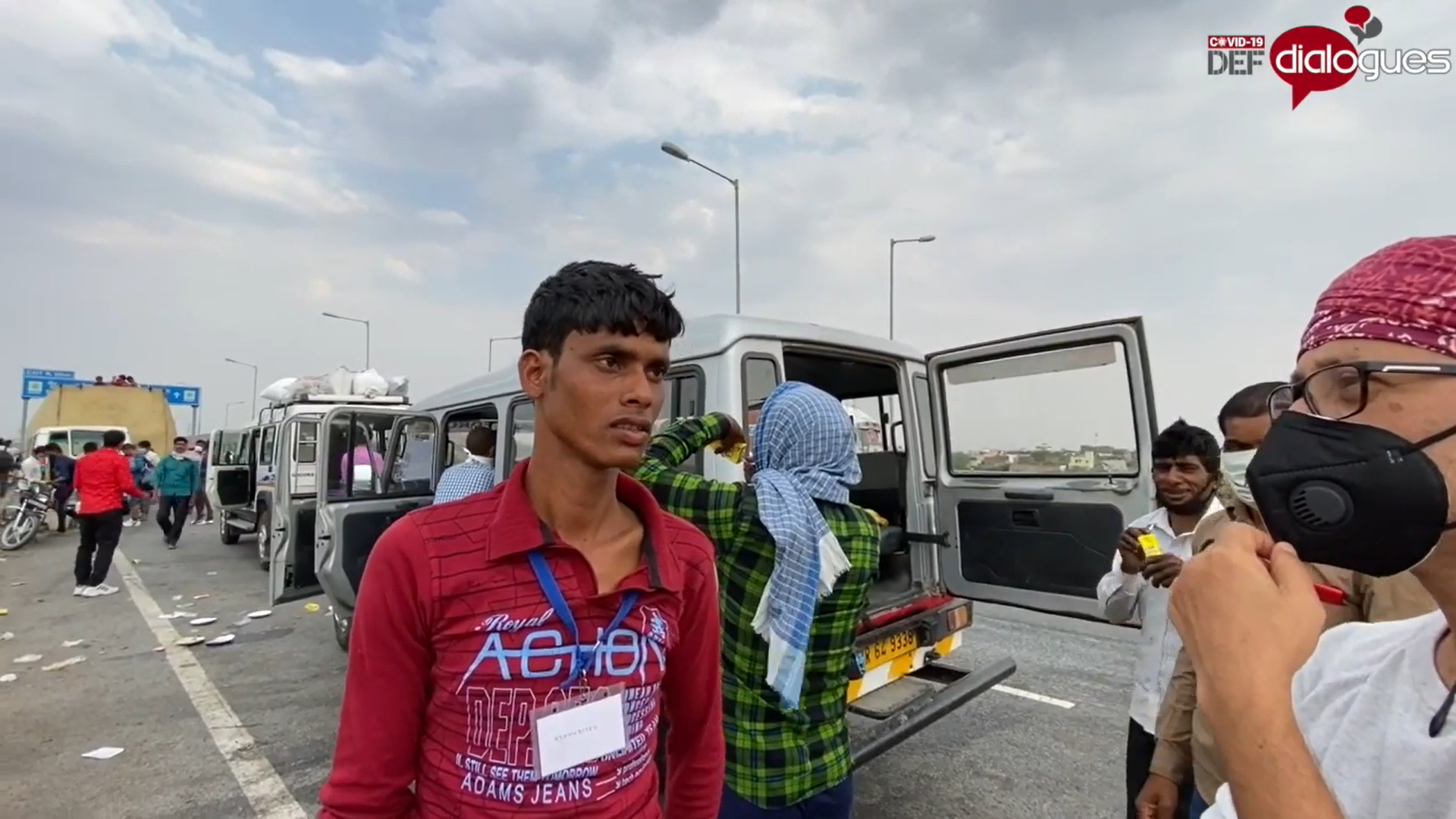 Similarly, Ram, a migrant worker, had come from the district of Purnea, Bihar to Punjab where he worked in the cellar. He along with a few people were victims to being cheated.

For the past 2 months people haven’t been paid even though there was work happening in phases during the lockdown. With hardly any money, he borrowed and pooled in his savings for the taxi fare back home at the expense of going hungry. 13 people like him had booked taxis to take them back home empty-handed.

When he was asked if given a paying job, would he have stayed back and worked, he simply said that he rather went back home and worked in the fields while staying with his family.