Kapil is a 31-year-old truck driver from a village near Palwal Haryana, who selflessly helped the migrant workers who he came across on his way back from a delivery. He stated that: “I can earn money if I am alive but if I can help these poor migrant workers reach their home who are from different parts of the country, I don’t want to disappoint them.” 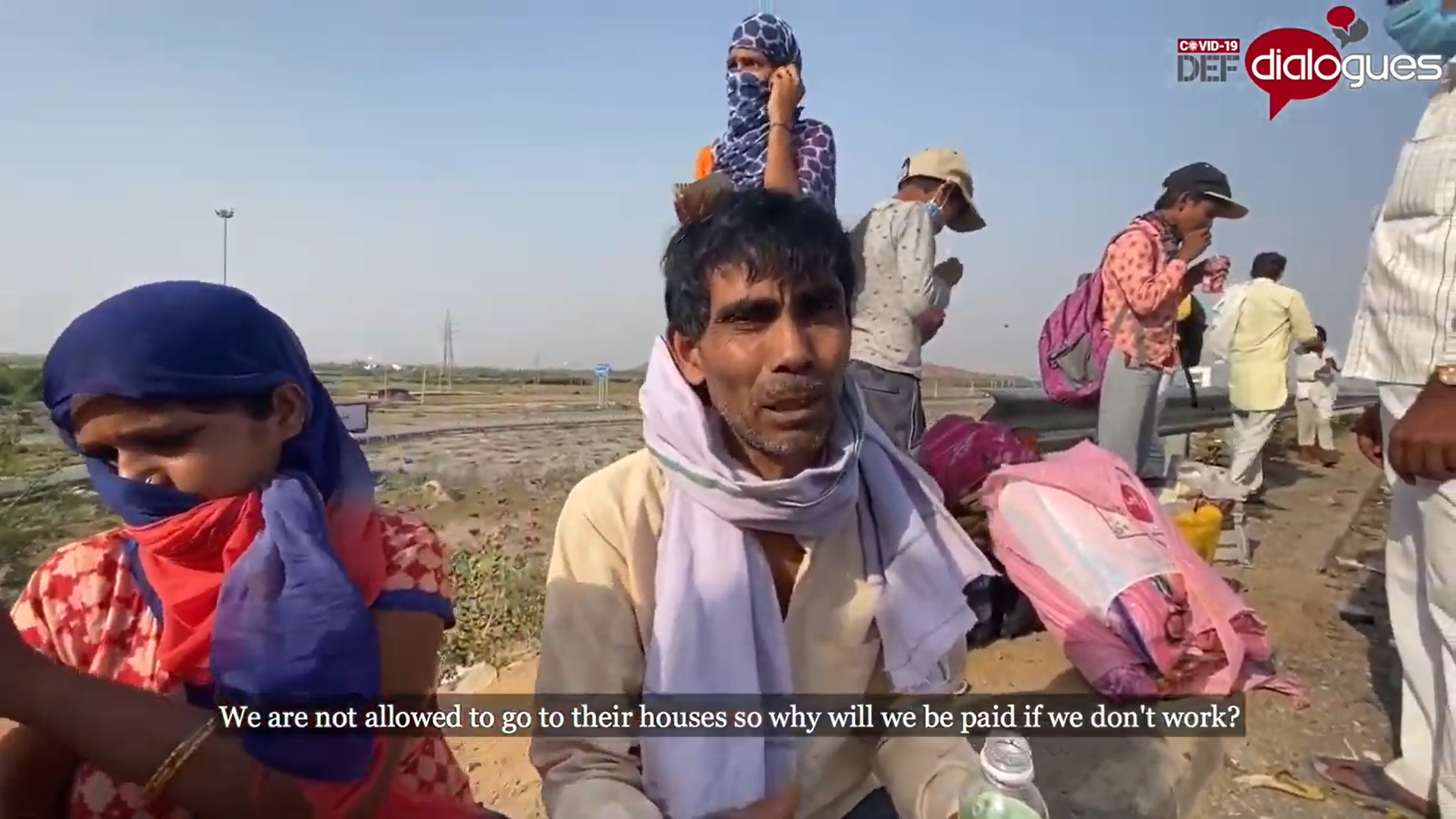 With money constraints at home he didn’t ask the migrant workers to pay him for the travel. He was ready to help them and says that it was never about the money.

A similar story is that of Narendra’s family of 12 who were travelling from Gurugram to Hardoi, Uttar Pradesh. With work being stalled due to the lockdown and no pay, he and his family were forced to leave Gurugram. 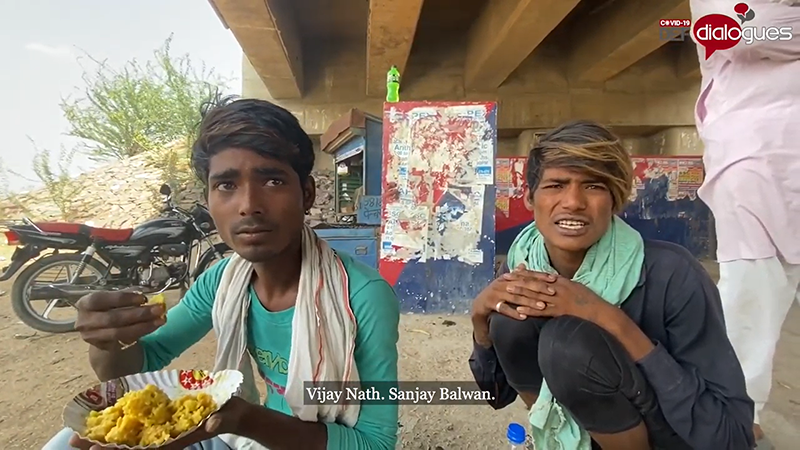 Having exhausted all the savings, the problems kept increasing so they decided to go back home so that they could save up on the rent money and afford to feed their children. Being a rickshaw driver, he couldn’t earn money during the lockdown but landlord was kind enough to not ask them for rent and also fed them for a few days. Some of the neighbors helped them too, but eventually they left because they didn’t want to burden people who were helping them.

“We heard that the government is giving ration but we didn’t get any. Our neighbors and landlords were the ones who gave us the ration for free. Different people kept giving us some things. But we didn’t receive anything from the government,” said Narendra.