From Benign Web to Misinformed Internet, are we prepared?

The problem of misinformation lies in our lack of education and our inability to question information. It lies in the attitude of easily believing whatever our friends and families say. It lies in the biases and stereotypes we’ve come to believe in. 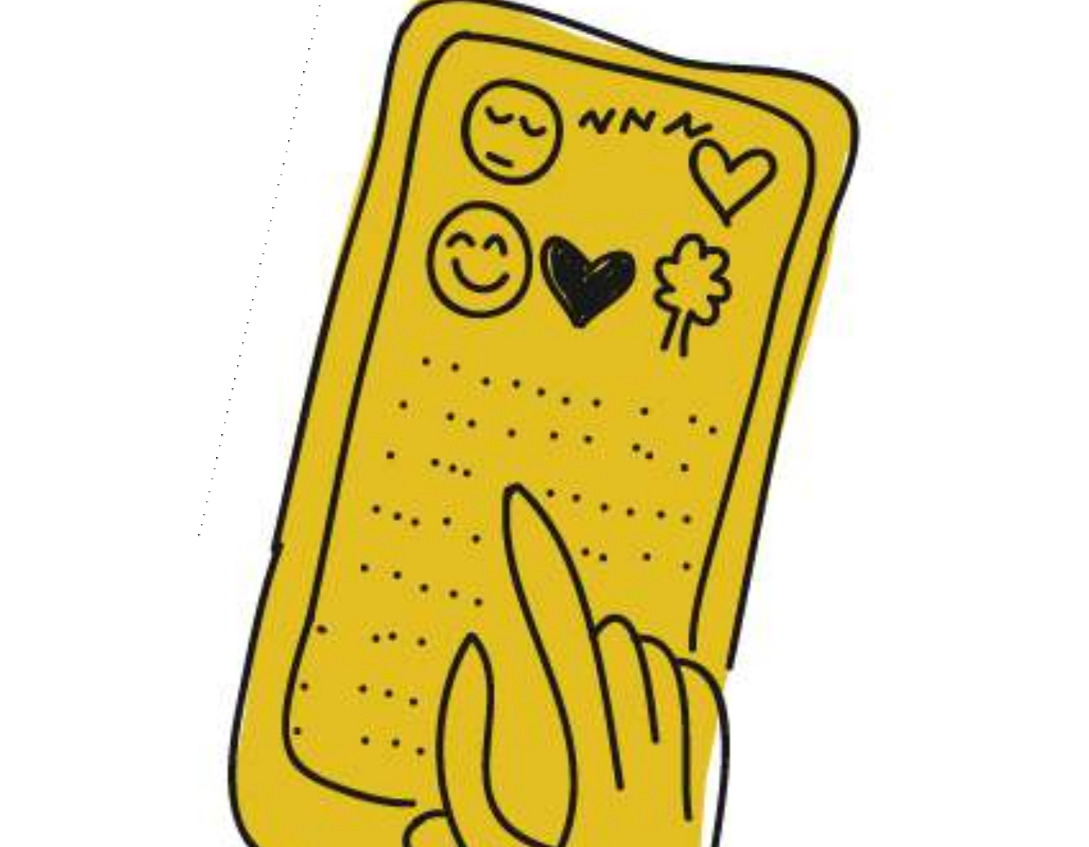 If one would recall the times when features phones were new, wireless Internet a rarity and text messages chargeable, there would still be somebody or the other who would share a long prayerful message. At the end of these messages would be a request to forward that message to 10 others lest they want a close one dead or bring in bad luck. Scared, scarred and marred by the superstitions that plague people in the Indians subcontinent, people would forward the messages dutifully to 10 others, and they to 10 others.

Interestingly, these messages are still doing the rounds. Then there is also the UNESCO Award that India gets every August for the Best National Anthem. While not all fake messages have the potential to lead to violence or unrest, many others do. Rumours of Love Jihad, consumption of beef, and child abductions have led to several deaths in the country. Most of these topics, which translate from misinformation to oﬄine attacks, are fueled by majoritarianism and radicalisation.

However, not everyone is creating fake message to spread disinformation or malign someone’s image. Not everyone is hitting the ‘forward’ icon with a malicious intention. Those with malicious intent are probably a few but organised in their efforts, the others are merely sharing the forwards because they’re unaware of its un-authenticity. And this is happening across social media platforms. While perpetrators cannot be traced on WhatsApp, not much is being done about those who have been found guilty on Twitter or Facebook. There is also little understanding of technology in a holistic way.

In the last eight months, Digital Empowerment Foundation has carried out 40 workshops across 20 districts in 11 states, reaching out to people with some every day tips on how to spot and verify misinformation. We asked 3000-odd participants at these works (largely police oﬃcers and college students) if they understood what ‘encryption’ meant. Only 22 percent claimed to know they understand encryption; 14 percent had heard of the term at various occasions but weren’t sure if they understood it. In response to another question, 46 percent said that they did not think their WhatsApp messages were free from surveillance, by the government of the messaging platform. Interesting, right?

It will be unfair to assume that the social messaging platforms will be overnight cleaned of hate messages, propaganda or fake messages if a particular government changes, or if WhatsApp becomes unencrypted. How is the government sure that those with malicious intent will not use Telegram, or that Signal will not become a popular app?

Creating awareness among the users is the tougher way forward but tightening the noose around technology is a half-baked and short-lived approach towards combating the menace in its current form. I am not saying that technology platforms have no role to play in this ﬁght against misinformation or propaganda. But the ability of the government, private companies, civil society and the media to work together at community level has the potential to bring about a change. The current political climate globally and social media have contributed to an extremely polarised society. There is a need for media sensitization programmes that will make us more conscious users of the Internet rather than passive consumers.