In the age of social media, the credibility of content is an important issue 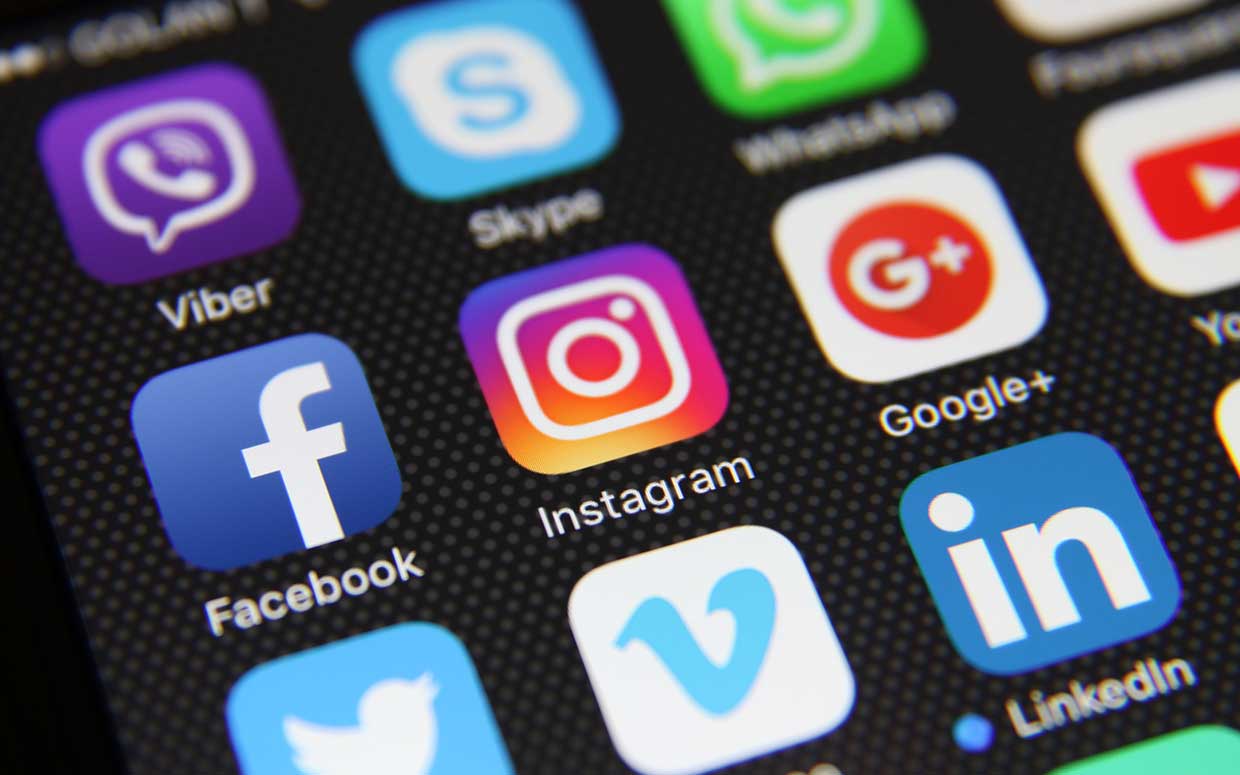 In the digital age, where copious amounts of free information are available in public domain, the menace of misinformation, propaganda and personal attacks is bound to exist. It is certainly not new in the world of social media. In the last few months, however, social media has been at its worst. At the same time, it is also struggling, taking baby steps towards improving itself.

As the 2019 General Election comes to a close, I have come to strongly believe that social media is the tool for new age information warfare. A vast pool of easily-available digitised information has given swift access to miscreants as well as politicians to formulate their parallel versions of the truth.

Riding on networking, information sharing and propaganda, political parties have set up war rooms, garages and factories. Hours and days at a stretch are being spent to manufacture disinformation, disseminate it through public or private communication channels, and wait for it to play up.

In the last one month, India has witnessed unprecedented levels of misinformation, lies, fables and manufactured statistics being fed to people through their mobile devices. The systematic, organised way in which large amounts of misinformation is reaching the masses is leaving the public confused between right and wrong and between relevant and irrelevant. Adding fuel to the raging fire is the usual public apathy towards “fact-checking” and verifying the information they are consuming.

Mainstream media houses, with their political biases and jingoism in prime time spotlight, have blurred the lines between fake and fact, reporting and opinion, objective and subjective. Gone are the days of media objectivity. And, unfortunately, the systematic and organised voices are louder even though they may not be credible.

But hey, what is a credible source in the age of social media and instant messaging platforms?

Clearly then, the ongoing elections are being contested on the basis of “my information” versus “your information” and not necessarily on facts and lies.

People find it easier to believe a piece of information if it aligns with their political, religious or personal ideology or biases and favourites. They ignore the idea that their friends, family or networks could also be pushing misinformation, by choice or by chance.

After all, misinformation manufacturers aren’t just working out of their head offices in the national capital, but are even operational at the district, block and village level. They are using the media of text messages, voice notes, photographs and videos; and they are grabbing the attention of their audiences through humour, sarcasm, memes and gifs. If everything fails, they return to the usual emotional approach — a misguided sense of religious and nationalist identities.

If there are few fact finders who are trying to bust hoaxes and fake information circulating online, they are attacked, trolled, mocked and bullied by fake news manufacturers. Besides, how many fake news busters would even be enough for a population of 1.3 billion people?

In the ongoing phase of information war and misinformation spread, the biggest and most powerful weapons are the “likes”, “shares” and “forwards”. Do you know that Facebook alone deleted two billion fake accounts last year, and the platform deletes approximately one million fake accounts every day? Imagine the amount and scale of (mis)information manufacturers that could come your way. In a country of 900 million Indian voters, at least 200 million use social media and instant messaging platforms on a daily basis. Each one of them is connected to hundreds and thousands of individuals, mostly those with a mobile phone in their hands but some also who have no devices. The problem, however, does not lie in the platforms, it lies with the people. The masses have not been trained and equipped to produce content. They are largely consuming content, and passing it on further for the sheer enjoyment of sharing, without pausing and thinking about its consequences.

The scale and volume at which misinformation is being created; we may need to develop large scale cadres of MIL experts (media information literacy experts) at community levels to reinstall our messaging patterns. If this isn’t done on a priority basis, our society is at a serious risk of information toxicity.