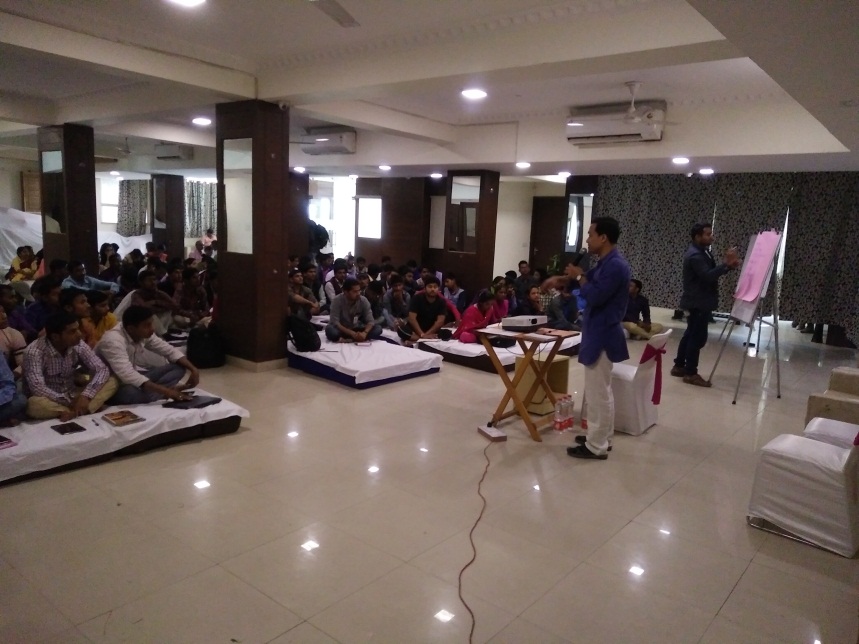 On February 26, 2017, an all-India Soochnapreneur (SP) capacity-building meeting was organised in New Delhi. The agenda of the meeting was to follow up with the identified SPs, address their concerns, ease them through Mera App and design a mechanism for maximising participation. The meeting was attended by 100 SPs, representing local teams from Rajasthan, Madhya Pradesh, Odisha, Bihar and Jharkhand. Addressing the SPs were DEF Deputy Director Syed Kazi, DEF Founder-Director Osama Manzar and Senior Manager Wireless Reach at Qualcomm Anirban Mukerji. Soochnapreneur aims to spread the ethos of entrepreneurship amongst Indian youth especially the marginalised.

Kazi laid out the objectives of the workshop and emphasised on the role of an SP as a manager and leader. Manzar and Mukerji addressed the complexities of the project and explained why an ambitious vision is important for a project like this.

The goal of the project is to strengthen the poor information ecosystem in rural communities in India, especially in the backward districts that has alienated a majority of India’s population from social and economic entitlement gains.