The poor and Free Basics 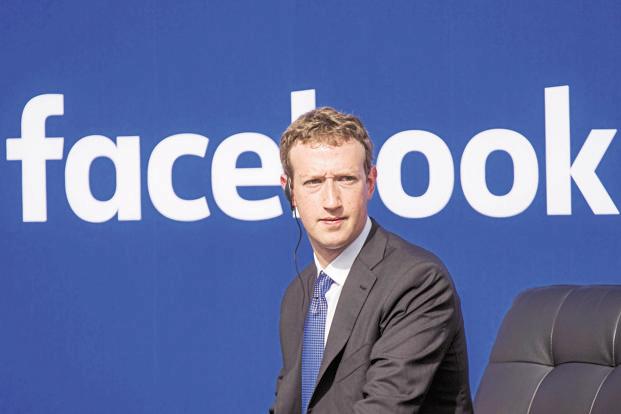 This article was first published in the Mint newspaper on January 20, 2016.

This is for all those who are concerned about the poor of India. Please consider the case of a poor man living in Bahadurpur, in Alwar district of Rajasthan. Actually, he could be anywhere in India. He is one of the more than 350 million people who live in poverty. He is also one of the 70% of the people of India who live in villages, and one of those 90% who do not know English. He is also one of those 90% of Indians who have never accessed Internet.

He may be poor and deprived, yet everyone is interested in him. He wonders what the big deal is about the Internet and how to access it. He is surprised that Facebook says it has some products and services that can solve his healthcare problems and give him livelihood opportunities. It also claims that if he were to access its mobile app called Free Basics, he can become better off. His friends tell him that he doesn’t have to pay if he chooses to access Free Basics.

Since there is a community information resource centre (CIRC) in his neighbourhood where his children and fellow villagers visit for accessing the Internet (let us assume this), he too walks in one day. The young girl in the CIRC recognises him and asks, “How come you finally decided to come to the centre? I called you many times and you never showed any interest.” He asks her if she could guide him to Free Basics. She shows total ignorance and asks what it is. He tells her that there is something called Facebook, which offers Free Basics that could solve his problems. She starts laughing and says: “Chacha (uncle), you can access Facebook from any computer or any device in the centre, but you cannot access Free Basics because that is available only on phones that have Internet connectivity through a particular network.” And then she tells him that even if he takes such a connection, he would be able to access only Free Basics and Facebook and nothing else. The man is totally confused. He asks the young girl what he can see and access from the CIRC. She says, “You have no restrictions because here you have Internet access available on any device for everything on the Internet. We have no control and restrictions on what you would like to access.”

She explains that access is his right and it is not subject to the access provider. “Chacha, do you ask the roadways or toll collector where you want to go and who you want to meet? Since you have road access you are free to drive in or walk in anywhere as long as the place or house or shop or premises that you want to visit do not restrict you or ask you to pay to enter,” she says. The man realises that once he pays for the Internet, he can access any information and do any transaction and visit any destination on the Internet. “So actually what is Free Basics trying to offer which the Internet cannot?” he asks. The young lady explains to him that in reality, Free Basics offers free access to its own website and some others. She shows him on the CIRC machines all the websites that Free Basics offers that in any case are available on the Internet.

The CIRC and several hundred such centres in India are providing access to the Internet in remote areas without any restriction on what you access. Where there is no Internet or access, wireless technologies and unlicensed spectrum are used to make access available. Free Basics, ironically, is using already available access to tap new Internet aspirants and users.

The Bahadurpur man wants to know how Free Basics can then claim to solve his poverty problem by offering him something on the Internet that has always been there anyway. The answer: Facebook is actually being selfish; rather than offering him real access, it is using already available access to some sites—and trying to deprive him of access to the full Internet.

Interestingly, when Facebook founder Mark Zuckerberg visited Chandauli in Alwar district to see a CIRC on 10 October 2014, he claimed that the next time he comes to India, there would be better bandwidth and the last-mile access issue would be solved.

He has come and gone one more time, but what we keep hearing is not about the access and the quality of access but just Free Basics. Clearly, Zuckerberg has not worked even a bit to provide new access or connectivity in dark areas but has been expending energy and money on acquiring people’s profiles for Free Basics. Anyone who is concerned about poor people like this man from Bahadurpur must know that all they need is unhindered broadband Internet connectivity with unrestricted access. Period.

Osama Manzar is founder-director of Digital Empowerment Foundation and chair of Manthan & mBillionth awards. He is co-author of NetCh@kra – 15 Years of Internet in Indiaand Internet Economy of India. Tweet him @osamamanzar