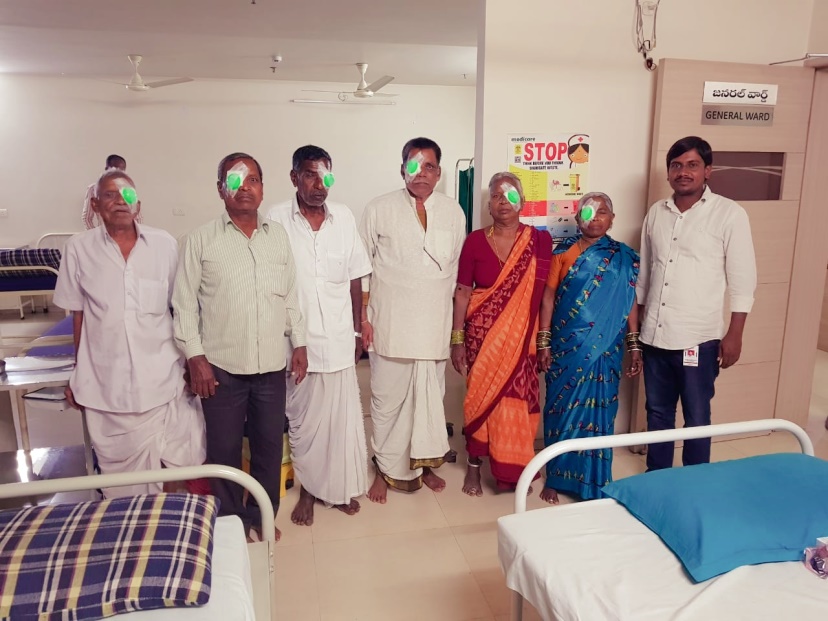 Smartpur is more like a revolution with an aim to build a village which is digitally developed into digital villages in India. Under this project an Eye screening camp was organised at Nelapatala Spoke Centre on December 24, supported by Anand Eye Institution. During the camp 13 patients were detected with severe eye issues and were recommended surgery. Out of 13 patients, 6 had undergone eye surgeries which were successfully completed.

One of the patients named Raja Rao Reddy said, “I had vision trouble, but due to poor financial condition I was unable to get the surgery done. When the eye screening camps were set up in my area the doctor said informed that I can avail the treatment for free. I cannot define in words how thankful I am to Smartpur DEF and Anand Eye Institute that I have gotten my vision back”.