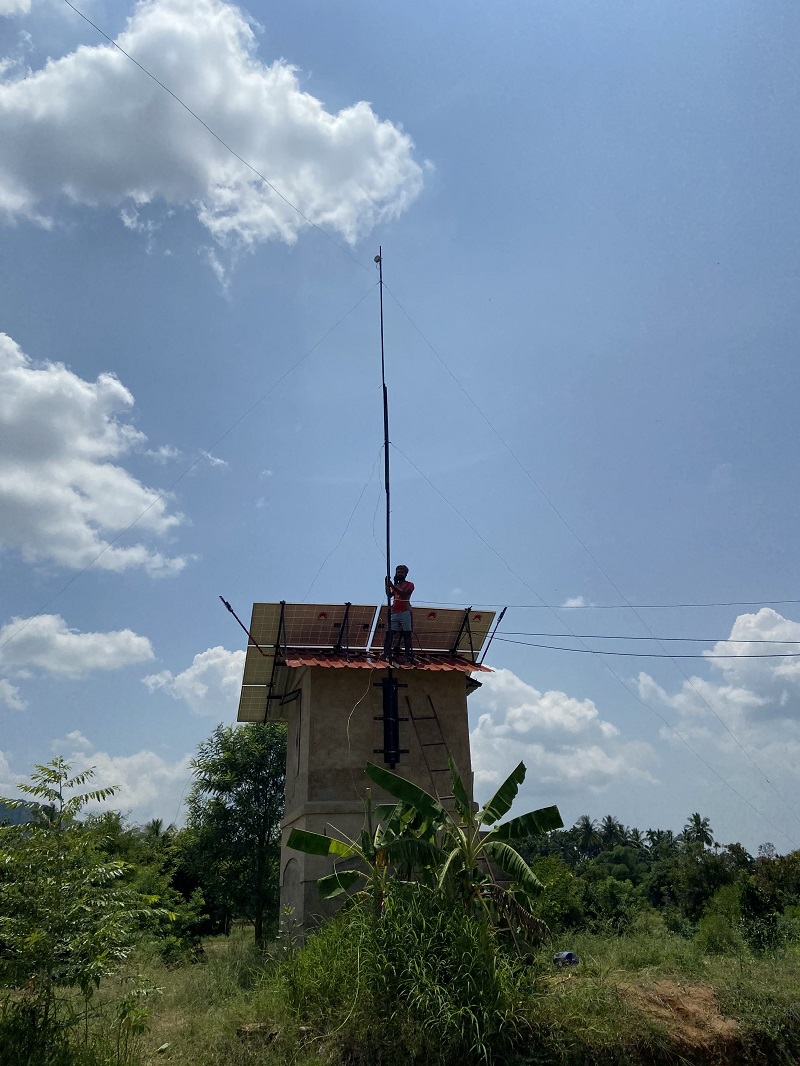 Thirty years since the invention of Internet there are still regions without any connectivity. There are still villages that don’t know about Facebook, WhatsApp and Instagram and there are still tribal communities that live completely unconnected to the outside world. It is debatable whether this is good for the people or not but what is not debatable is that in the age of a modern democracy information not reaching every corner is a cause of concern. Sittlingi is a tribal village in Tamilnadu 75 kilometers from Salem and 270 kilometers from the state capital Chennai; it has no Internet connectivity.

In 1992 Dr. Regi George and Dr. Lalitha Regi moved to this village in the valley of the Kalarayan hills and set up an organization called the Tribal Health Initiative to work towards bettering the lives of the people of Sittlingi. The vision of the organization is that the people of Sittlingi valley and Kalrayan hills lead a better quality of life. Today they have expanded into a team of over 70 highly trained people, working to improve the lives of the tribal communities living in the Sittilingi valley and surrounding hills through a variety of programmes in health care, community health, farming and craft work.

They aim to better the quality of life of the people through four initiatives, a tribal hospital, a crafts centre, a farmer’s unit and a school. The tribal hospital serves the local people and gives them an excellent healthcare facility that is affordable and in Sittlingi and 15 other villages in the Sittlingi valley serving about 16,000 people. The crafts centre Porgai supports the local Lambarda tribal community and acts as the link between their products and the market; they have a physical shop where they sell local products made by women to empower them and make them self-reliant. The farmer’s unit Sittlingi Organic Farmers Association supports about 500 local farmers. The school is for the children in the tribal community. 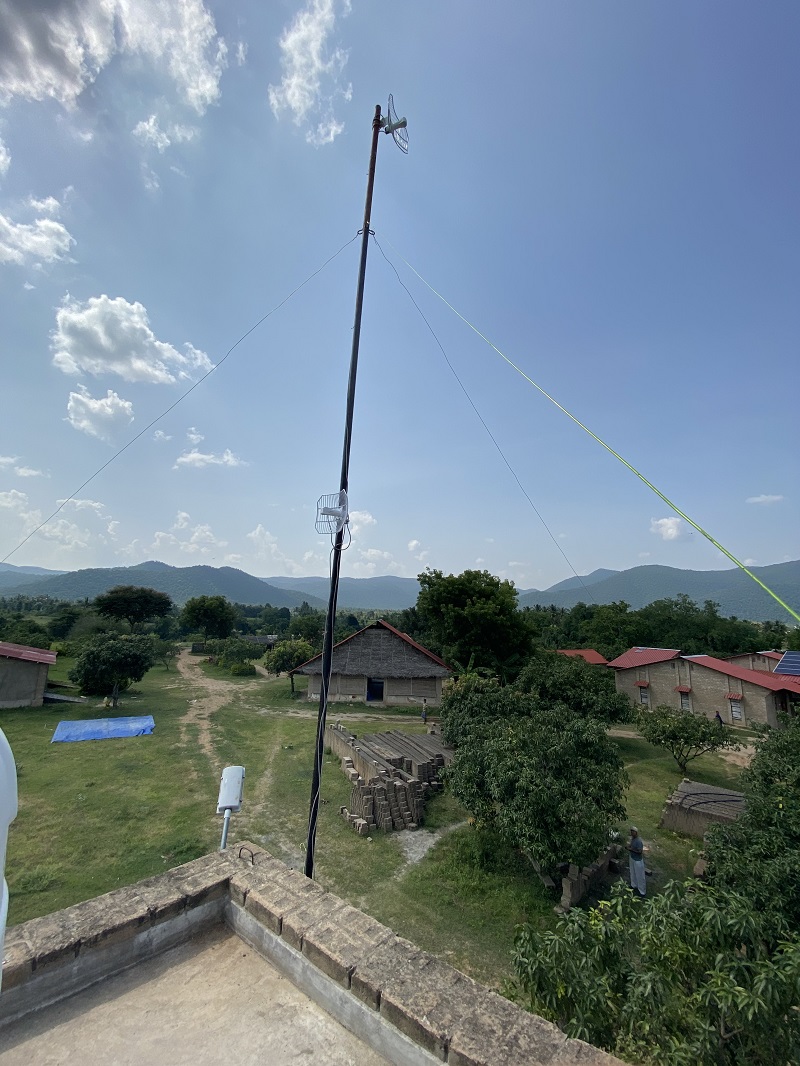 A few years later Internet finally came to their reach. By now they had laptops and they would carry the laptops with them to a village about 20 kilometres away that got 2g Internet. It was a whole day’s affair, they would sit in a jeep, travel till there and sit under a tree and finish all their online work and then come back by evening.

In 2019 the Sittlingi valley got a semblance of connectivity; there was patchy Internet, and a few spots would catch it. This helped their work as the tribal hospital got connectivity and they were able to connect complicated medical cases to expert doctors in Chennai or other parts of the world through video calling.

However, the school, the crafts centre and the farmer’s unit were still unconnected. For people living in cities this is a big deal but for this organization this was hardly an issue until the Covid-19 pandemic came.

Suddenly this village felt even more unconnected to the outside world than it did before. The sales of Porgai went down by 80%, the farmer’s produce like Tamarind and other organic products didn’t have a market anymore and children’s education came to a standstill. After having lived with the bare minimum amount of connectivity for the last 28 years, the Tribal Health Initiative realized its importance in today’s world.

Dr. Regi George said “it was all the more urgent that we get Internet when the pandemic happened. The pandemic left us completely dependent on it and we didn’t have access to it.”

Digital Empowerment Foundation and the Internet Society stepped in at this point and connected all the four locations with a stable Internet connection using free unlicensed spectrum and line of sight towers.

Mudassir Ansari, DEF’s community network engineer said, “we measured the distances and checked the locations. It was a little challenging to connect since there are trees all around, so they come in the way of the line of sight. But we managed. Finally, this region that was completely unconnected now has Internet. All the locations have been connected.”

Dr. Lalitha Regi, the manager of Porgai said, “it was like a celebration you know? Getting connectivity.”

This connectivity will help Porgai come back on track in terms of sales, enabling the women to become self-reliant again. It will also help the local farmers sell their produce to people outside the community as more and more people are appreciating the value of organic products. Internet connectivity will also help the children in their education in the times of Covid-19. However, above all this, the Internet connection will connect the Sittlingi valley with the outside world, democratizing information and ensuring access to it. 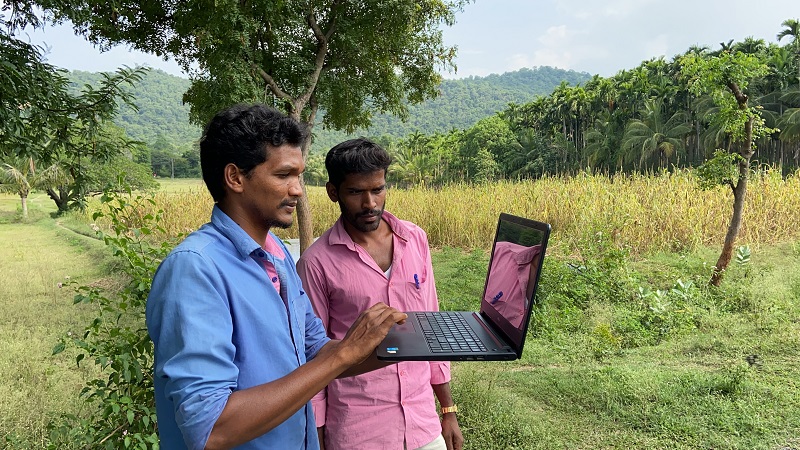 Director of Digital Empowerment Foundation Osama Manzar said, “indigenous communities are the most unconnected communities in the age of Internet so any opportunity to connect them especially using frugal technologies like wireless mesh networking gives an opportunity to not only bring them to the mainstream but also enrich the world wide web with the diverse culture and knowledge of these communities.”

Rajnesh Singh, Regional Vice-President, Asia-Pacific at the Internet Society said, “the experience of this community clearly demonstrates why connectivity is critical – even for those who seemingly don’t have an immediate need. A whole new world of social and economic development opportunities can be enabled by the Internet, more so for those who are yet to benefit from being online”. 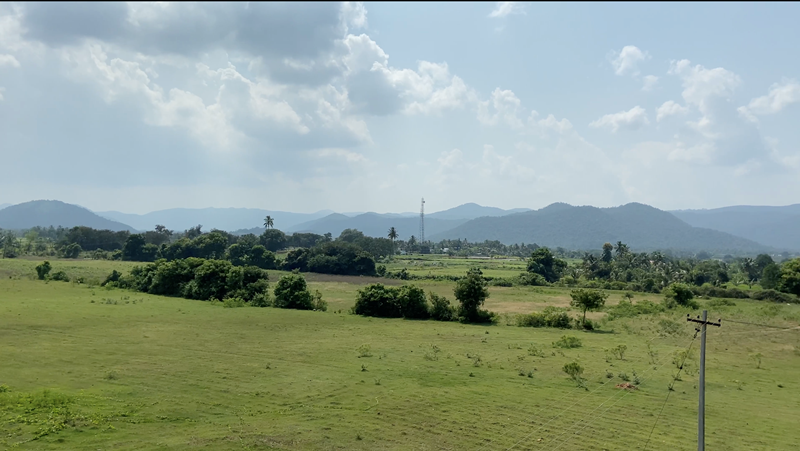