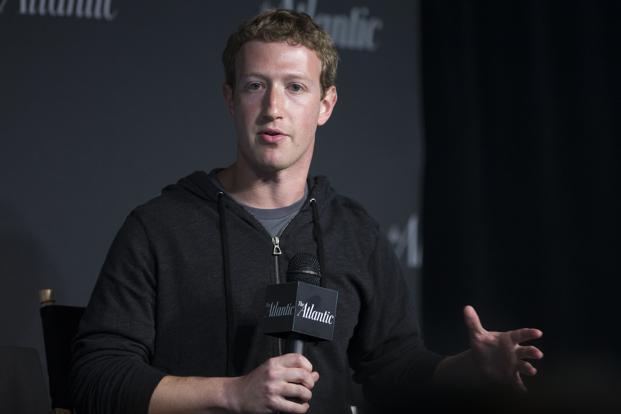 This article was first published by the Mint newspaper on November 3, 2014.

What is the relationship between a typical Indian village,Facebook, Internet.org and Mark Zuckerberg? It was 10 October, last month, that Zuckerberg visited an unheard of village called Chandauli in Umrain block of Alwar district in Rajasthan. The visit was not incidental nor was accidental. It had been planned more than a month in advance with the coordination of Facebook’s offices. The brief was very clear from our friends at Facebook in Delhi: “Mark wants to see, meet and experience a rural community resource centre which would be equipped with digital tools including Internet connectivity and the impact could be seen in terms of youth using Internet extensively on smartphones.”

Considering that we have almost 100 such centres across the country, which we call Community Information Resource Centres, and all of them invariably located at the sub-district or panchayat level, the centre at Chandauli stood out because of the following reasons: it is close to Delhi, it is one of the largest with about 28 computers, it is located in a panchayat with more than 80% minorities, it is a collaboration with the government, it has digitally trained at least one person in each household, there is a school adjacent to it that has a computer lab but is mostly not open to schoolchildren, and, most importantly, Chandauli has no phone line or Internet service available and yet the centre has broadband. When we started the centre in February, we had to bring the Internet from about 7km away through wireless technologies using free spectrum. Today, the centre—and perhaps the whole village—enjoys broadband Internet.

Mark wanted to see something like CIRC Chandauli without any cosmetic value, in its rawness, including the rawness that is natural to a village, perhaps to experience how billions of unconnected people live in millions of digitally deprived villages. That’s what Internet.org aspires for—to advocate and bring access to the Internet to every human being, pretty much as if the Internet is a human right. I remember when he was at CIRC Chandauli, interacting with one of the villagers who was showing off his timeline on his Facebook page and it was opening very slow, Mark said: “We are working on access to Internet with high bandwidth; you will soon have them.”

What I could gather is Zuckerberg is shy, does not speak much and is still a child at heart, but what was amazing was that whatever little that he uttered, it was about: how to bring service-oriented information to the people through the mobile as a device; how to bring high-speed Internet to the people; how to offer services and content as per daily needs through apps; and how to enable people living in remote areas so they can share their culture, knowledge, products and services with the rest of the world. All of these are also the objectives of Internet.org. And if I analyse through my interactions with the Internet.org and Facebook team in the last several months, Facebook is working towards making many of the visions of Mark and objectives of Internet.org into a reality. For example, I foresee that Facebook would soon be available as diversified app(s) offering information and services across education, health, agriculture, public utilities, government entitlements, water, sanitation, women and children.

According to Internet.org, it is “a global cooperation between technology leaders, non-profits, local communities and experts dedicated to make Internet access available to the two-thirds of the world not yet connected.” Incidentally, more than one billion of the two-thirds of the world not connected live in India. I wonder how Zuckerberg could concentrate in India to deploy his vision and solutions. And if his office cares to pass on this note to him, I would suggest Mark’s first level targets in India should be: 600,000 villages, 250,000 panchayats along with their three million elected members; two million health workers including sub-health centres; 1.4 million government schools and about seven million teachers; and hot-spot townships around all of 2,000 traditional skills-based clusters across India. And then in five years’ time, it would not be Mark who would be visiting a village like Chandauli in India, but Chandauli will make a visit to him in California.

Footnote: Without exception, in each and every CIRC we establish in a rural area, as soon as children and youth sit on a computer, among the first things they ask is how to open a Facebook page.