You are here:
February 20, 2014Our ProjectsBy defwp-user 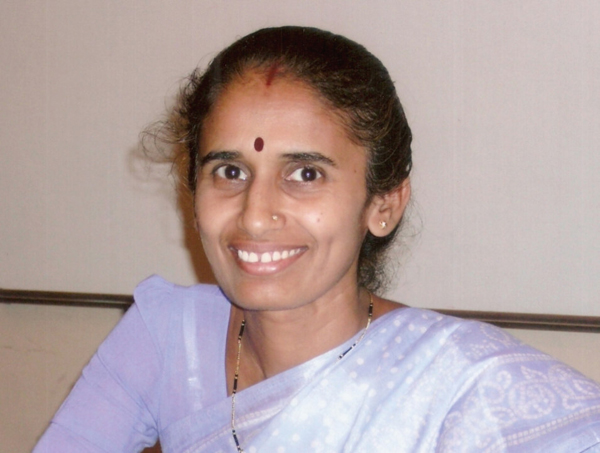 Archanatai Jatkar had many goals in mind to accomplish when she stood for the Gram Panchayat election in 2005. From the outset, amongst her priorities were the development of her village, quality education for children and better livelihood prospects for women. Elected as a female sarpanch of Pokhari in Yavatmal district (Maharashtra), she unfortunately experienced discrimination, injustice, non-cooperation and criticism during her post by her husband, in-laws and the people in her village. Women as well were often apprehensive about participating in the public meetings with her at the helm. Given this reality, the first challenge for Archanatai was to bring about a change of tide. She set to work to encourage women’s participation to improve the social fabric of the village and fight corruption at the panchayat level with the introduction of good governance practices. Her work has significantly yielded results.Today Pokhari, benefits from new and improved state and central government schemes which have changed the face of the Zilla Parishad School, led to the provision of better healthcare facilities and improved road connectivity with the nearby villages. As a result, Archana is regarded as a true role model for rural women and other sarpanchs in Maharashtra.

Archanatai refused to succumb to the regular practice of bribing immediate superiors and other elected members for approvals of government tenders. As a consequence, she effectively battled against bribery and corruption to rightfully use the allotted funds for the advancement of the village.

Quote:”I have a responsibility towards the women of my community. If I step back, they will lose the courage to march forward. I do not want that to ever happen. I promised them good governance and they have shown confidence in me.”