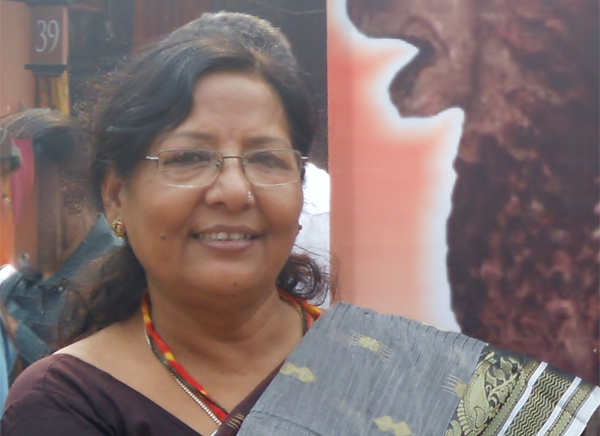 Hailing from Chaturbhuj Sthan in Muzaffarpur; Rani Begum – now an ex courtesan, was exploited since the age of 12. This small town in north Bihar has been a long established red light area and is home to more than 1,000 sex workers. Rani Begum could not stand the maltreatment of her ‘sisters’ and decided to fight for the rights of sex workers. It wasn’t easy and she faced opposition from various criminals, politicians and police. Unstoppable, she organised several protest marches and went on various fasting sprees to bring attention to this important cause. Her efforts were rewarded and she successfully set up six shops to distribute staple food grains in her locality along with “courtyard shelters” which provided basic health care to these women and also the unemployed youth.Rani Begum gained support and recognition for her hard work and was accepted within society as a positive force for change. Additional funding also came in to help further her work and she took a plunge into politics by standing for elections in Muzaffarpur and becoming Ward Councillor of the Muzaffarpur Municipal Corporation . Rani Begum has succeeded not only in changing society’s perception of her and the sex trade but has greatly improved the social fabric of her own community in many different ways.

Today, she is a proud grandmother of two grandchildren.