Digital Literacy: The only way forward 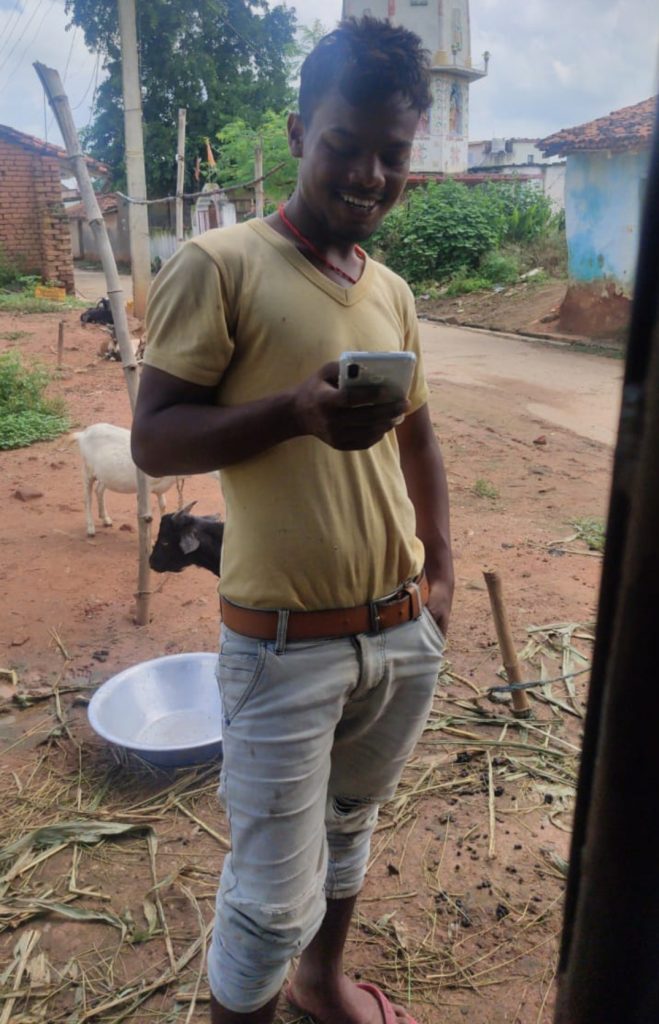 Lal Kumar Mahto is a hardworking farmer living with his family in Ramgarh district of Ranchi, Jharkhand. He also works as a crane operator to earn extra money in order to take care of his old parents and sister.

Mahto dropped out of school very young but aims to sponsor her sister’s education. A smartphone user, he only knew how to make calls due to lack of digital literacy.

He got to know about Google Assistant through one of our facilitators and the feature not only helped him get relevant information regarding farming but also acted as a source of entertainment for him. He started listening to music which reignited his childhood hobby of writing poems. His sister also uses the feature to learn English and explore the internet for education. Google Assistant has made him more confident and also increased his knowledge which is helping him both personally and professionally.