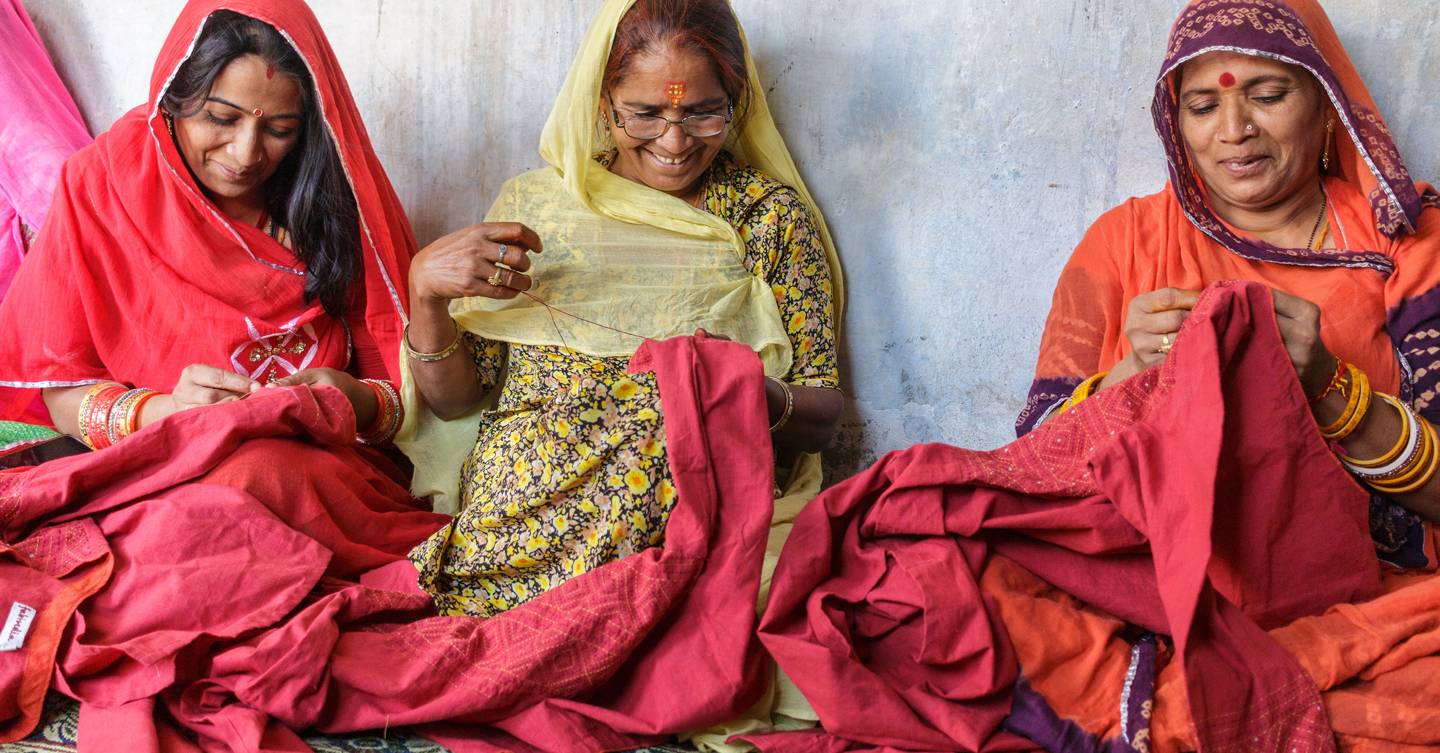 As of last year, India is the fifth largest economy in the world (IMF), and business is booming. International trade partnerships with China and the USA flourish year on year, and 271 million people have been lifted out of poverty in the past decade (UN). Yet roughly 30 per cent of the country is illiterate (Oxfam India) and as in so many nations of the world, the vast gap between rich and poor, combined with gender bias in education and the workplace, sees India’s women in need of support.

The government is slowly changing marriage laws and widening opportunities for women, but change can’t come fast enough and that’s where these charitable organisations have stepped in. We spoke to five inspiring charities that are seeking to empower disenfranchised women in creative, innovative or simple ways, and are making a difference across India.

Here ‘solar mamas’ from across the world attend an artfully tailored programme that trains them to make solar panels, without the need for traditional literacy. Based in Tilonia, a small town 30 miles outside of Pushkar, this revolutionary NGO sites Gandhi as its inspiration, and aims to demystify solar technology, enabling women from developing countries to be self-reliant. CEO Meagan Fallone explains: ‘It’s about putting the power in their hands. Respecting the knowledge, skills and wisdom that we know already exists in rural communities.’

With a curriculum based on listening and learning to what would best serve the participants, staff developed a course that uses visual cues such as colour coding to train participating women. More than 2,200 solar mamas from 93 countries have been trained, and the behind-the-scenes complexity at Barefoot College is epic. Fallone works alongside a team of gifted, devoted women, who nurture the trainees from recruitment to graduation, and have recently developed follow-up entrepreneurial training, ‘Barefoot Enriche’, to support the solar mamas after they leave Tilonia.