Hate speech and the role of social media

You are here:
February 9, 2018Leave a commentOsama's Columns in MintBy Udita Chaturvedi 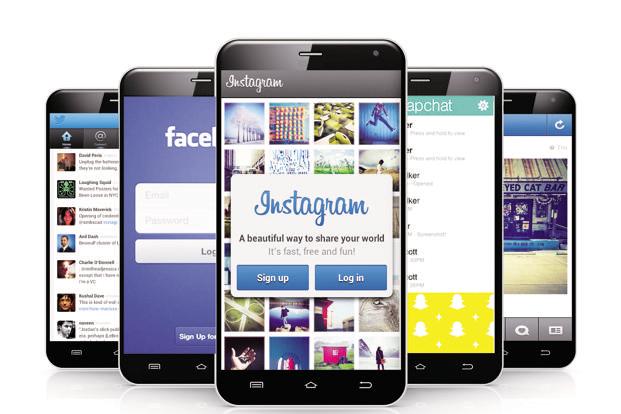 This article was first published in Mint on February 9, 2018.

Conversations on the internet, particularly social media, are often a reflection of the conversations that one has offline. However, online conversations come with the advantage of not being restricted to a small group of people physically present around you.

The barriers of geography and time do not exist online, since anyone can join in an online conversation at any time.

With more and more people joining social media around the world, social media platforms, too, are using these conversations to offer clients services or to even assess socio-behavioural patterns in an effort to keep their users engaged and active on their respective platforms.

Social media algorithms, today, work in a way where one usually sees the kind of posts one likes or is aligned with, making the range of conversations narrower and, often, their excessive consumption dangerous.

So what is the role of social media when it comes to hate speech?

Further, when talking about social media, we cannot ignore the penetration of WhatsApp, which has reached more than 200 million users in India (Mashable, 2017). This means 200 million users in India are exchanging messages on a daily basis in real time. Thus, as one of the most popular channels of communications today, social media plays a significant role in both fighting hate speech and magnifying it. It is, in fact, a tool as powerful as the television with its audio-visual advantages.

In 2013, an article in the Hindustan Times cited professor Badri Narayan from the GB Pant Social Science Institute in Allahabad as saying, “From word of mouth, communal polarization is now moving online. This is a dangerous trend since the internet is very potent.”

It’s 2018 now, and in these five years, we’ve seen social media being used as a popular tool to disseminate hate speech, especially hate speech based on religion. It is also used by nefarious elements for propaganda-based hate messaging, in a manner whereby it often becomes viral, making it difficult to identify the source and hold the user responsible.

In 2015, a report by the Pew Research Centre on global restrictions on religion, The Social Hostilities Index, ranked India fourth with an index value of 8.7 out of 10, after Syria, Nigeria and Iraq.

This trend is not unique to India. It is visible in various other countries as well. South Asian countries such as Pakistan and Bangladesh, too, have seen freedom of expression being curbed by not just the state but also by extremist groups who claim to be protecting their country, their religion or their communities.

Let’s take a comparatively less contentious example of recent hate speeches that have gone viral on social media. In the last couple of months, Bollywood artistes Deepika Padukone, Ranveer Singh and Sanjay Leela Bhansali have been at the receiving end of extreme hate and threatening messages over a film because a group of people who had not even watched it assumed that the film hurts their sentiments.

These incidents confirm that social media plays a critical role in creating and spreading hate speech, and has been used numerous times for promoting communal and religious hate speech with a clear agenda of provoking violence.

Online and offline hate speech are mutually reinforcing. Though the state and even social media platforms have frameworks to regulate hate speech, they will serve little purpose unless they wake up people’s conscience.

Though the latter is a longer process, internet and social media blackouts cannot be a knee-jerk reaction to incidents of unrest or violence.

To truly prevent incidents of hate speech online, there is a need for a massive campaign that sensitizes people towards media consumption and helps them differentiate between free speech and hate speech. It is the responsibility of you and me, and each one of us who uses the internet, to produce or consume content as conscientious citizens and not merely as blindfolded consumers.