Are we ready for a paradigm shift in communication?

You are here:
April 6, 2018Leave a commentOsama's Columns in MintBy Udita Chaturvedi 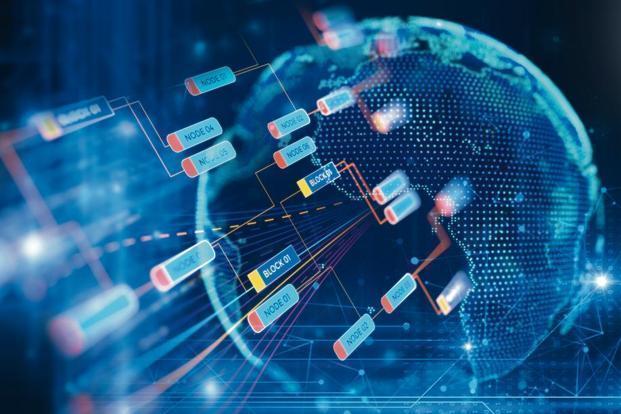 This article was first published in the Mint on April 6, 2018.

I have been thinking about something lately, related to languages, medium of communication and the future of the world. And I feel that in another two decades probably, oral communication system could become the primary medium of communication. However, is India ready to be at the forefront of planning for such a vast change in the communication ecosystem? Does the government too see this future? Does it have any plans, policy and design ready to cope with it, and survive it?

I am sure a lot of you would be chasing question after question in your head right now; and all your questions would be legit too. I might not even be able to answer all of them but here is what I have to explain. Functional literacy rate in India is hardly above 50%; a vast majority of our population cannot write or read beyond their names and some numbers.

While the script of languages has been a barrier that differentiates an illiterate from a literate, the knowledge sharing capacity of the former is highly functional through the medium of oral communication. This can also be proved by the fact that in a highly illiterate country, the adoption of digital devices has been extremely high.

Take WhatsApp, for example. Its 200 million users in India (bit.ly/2IwXJa3) are testimony to how communication systems are rapidly changing in the country.

The popular messaging tools have highlighted that if communities are given a chance, and required bandwidth, they can communicate freely even if they can’t read or write. They send audio notes, record videos, make video calls or even share emojis to communicate with each other and express their emotions. It’s as if the cave drawings are back as Unicode emoji, which can be interpreted even without the knowledge of a script.

As a result, one does not need to know a particular language or articulate in the written medium anymore. In effect, “digital” becomes the medium, the tool, the language and even the script.

At the moment, the main restrictions are seamless connection, sufficient bandwidth and affordability of smartphones. However, more or less, we all understand and accept that digital is the future, which is here to stay as an integral part of our lives.

By 2030, the digital ecosystem would have encompassed our life ecosystem. Our policies should be futuristic to plan our entire education system in a manner that recognizes “digital” as a language and not merely “script” as a language.

I am especially concerned about the education system because it is a matter of ensuring the future of the country, which has a high youth population. At present, our curriculums are often primitive, irrelevant and despite 14 years of education, we do not prepare or train our students to be ready for jobs or entrepreneurship. We need an education system where oral or visual communication is not just a medium but also the language of content generation.

However, the basic requirements required for this in terms of infrastructure are digital devices, seamless connectivity and sufficient bandwidth—besides, of course, the cognitive ability to view digital as not a medium but a language.

As a nation, if we want to govern ourselves with equitable democracy, are we ready to listen to those who are “illiterate” in the formal sense? Are our interactive government apps and Web platforms ready to seek feedback from those who cannot type in an official script but have something to say through audio or visual notes?

We are moving towards a paradigm shift, where a script would no more be the medium of dependency for literacy or governance or even communication. We must know this and be ready for it from now.

Related posts
Has BharatNet fulfilled its end task of providing functional internet?
May 18, 2018
How digital tools can help in the preservation of our languages
April 27, 2018
Introducing infotech in early years of education
April 20, 2018
Schools need space for digital makers
March 23, 2018
The questionable foundation of Aadhaar
March 2, 2018
Hate speech and the role of social media
February 9, 2018