You are here:
January 5, 2018Leave a commentOsama's Columns in MintBy Udita Chaturvedi 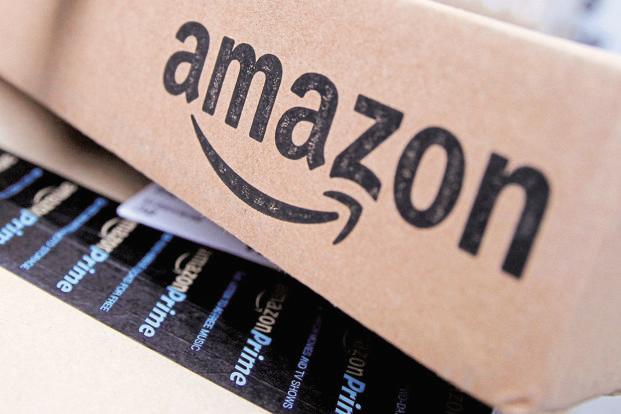 This article was first published by Mint on January 5, 2018.

A month after the Telecom Regulatory Authority of India (Trai) supported net neutrality and barred telecom service providers from charging differential rates for data services in India, the Federal Communications Commission (FCC) in the US decided to roll back net neutrality laws. This has come as a big setback to the principles of a participatory culture, disruption and innovation that characterize the internet as we know it.

The repeal will now allow telecom operators in the US to favour certain platforms and services over others. While established platforms (read internet giants) will be able to pay high charges to pass on their services/content to users, start-ups and small businesses will suffer as they would not be able to cough up money to find the highway to people’s screens. The level playing field that allowed start-ups to compete with established platforms—or new ideas to mushroom—will cease to exist. FCC supporters say the roll back will encourage innovation.

But in a scenario with no net neutrality, the world will miss out on upstarts like Uber, Airbnb and Netflix. Apps and websites that exclusively cater to smaller populations or regions or communities will find no users at all.

Net neutrality laws ensure that creators are able to showcase their work and users can access content and services as they please. Without it, telecom operators can start acting as content regulators, deciding what content to show, charging customers different rates to access competitors’ content, keeping some products at the top while hiking fees for small businesses.

If there is no net neutrality in India, any service provider can control not just the bandwidth but also your personal information (due to lack of competition) and push content of their choice. This means customers will no longer have control over what they can see online; rather service providers will decide what their customers can see.

I will make this easier to understand with the following analogy that I often use to explain the importance of net neutrality: Let’s say I am heading to a particular mall. However, when I reach the mall, the security guard tells me that I will only be allowed to enter if I have taken one particular road to reach the mall and no other. Worse, he tells me that I can only step into a select few shops and cannot even peep into the rest. This is what having no net neutrality can do to customers.

Trai’s net neutrality recommendations advocate strong protections—one of the most robust in the Asia-Pacific region if implemented well by the Department of Telecommunications—but it is yet to be seen how the FCC’s decision will impact its final ruling, especially given the fact that most innovations in use today are US-initiated. Amazon, Apple, Microsoft, Google, and Facebook which control most online infrastructure—and have transformed the way we conduct our lives—operate from the US. When, or if, the FCC repeals net neutrality laws, it will affect internet users all over the world. If the market under which they operate changes the way they work, it is bound to affect their services worldwide. A world where a few companies control the way we live, with no room for alternatives, is a frightening one. These companies have already asserted their dominance, and zero net neutrality will only give them monopoly status.

Internet is not an entity that should be controlled by anybody. It is an entity that serves everybody. Internet is an open network through which information flows. However, in the absence of net neutrality, a limited few have all control over your access and also the services/content.

Industry bodies and politicians seem to be making decisions affecting millions of people behind closed doors without taking into the account the vehement voices of opposition. FCC chairman Ajit Pai stated that net neutrality laws hinder innovation and removing them would allow telecom companies to broaden access to underserved communities.

However, would Apple, Google, and Uber be the disruptive forces they are had they been forced to operate under such restrictions? How would they have climbed to the heights they are at now? Will the environment of innovation that made them possible be preserved? What happens to ordinary people? What happens to their agency? I ask these questions because net neutrality only favours two groups—telcos and internet giants. They make the big companies bigger, while the users are left to find whatever restricted access they can get to content online.

Given our country’s population and low purchasing power, net neutrality is extremely important to ensure democratic access to democratic content. I am glad India has taken a populist approach towards net neutrality unlike the US which seems to be heading more and more towards authoritarian and monopoly capitalism.