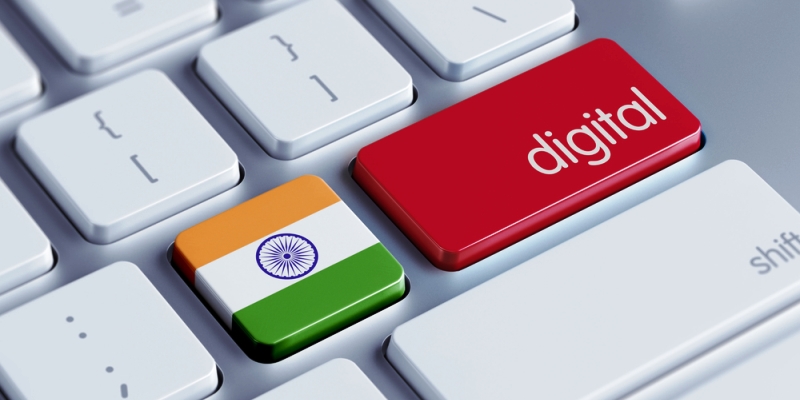 This article was first published by the Mint newspaper on July 6, 2015.

We are in the middle of Digital India Week. Prime Minister Narendra Modi opened the week on 1 July with a kind of a function we have never seen before. The function at the Indira Gandhi indoor stadium was no less vibrant than corporate product launches. It had all the glitz of money, multimedia, videos, tall promises and, as a token, two women brought from villages to be handed over a laptop each in recognition of how they were using the Internet and computers to be successful entrepreneurs.

I also observed that the people invited to the event were the 1%—those who were connected, successful and do not need the help of any of those nine pillars on which Digital India is structured. All those living far away in inaccessible areas in rural India who need to be connected were nowhere to be seen. The event merely mentioned that 40-odd panchayats were connected through video conferencing using the national optic fibre network (NOFN).

Corporate announcements made at the event in the name of Digital India were not new investments, but existing plans which were now aligned to the programme. I would have appreciated if one of them had said that they would connect a certain percentage of India’s 250,000 panchayats, or that they would provide digital literacy to a large number of villagers, or that they would adopt villages to make them broadband-connected. Or intentions to that effect.

It is on record that not a single telecom operator or industry house has signed up to partner the NOFN programme, despite the department of telecom inviting them several times.

I have always liked the Digital India programme for one reason: It was hyped up so much that many businesses who had never thought of digital inclusion were now talking about it and, in many cases, deploying their charity spending on digital literacy or women’s empowerment through digital tools or mobile phones.

Yet, when I sat through the entire course of the celebratory Digital India Week opening, two thoughts went through my mind.

One, why are we calling it a Digital India programme? It actually should have been called a Digital Bharat programme, considering the challenges to connect the majority of the masses of India. We usually relate Bharat with our rural folk. Since the majority of the population live in rural areas often called Bharat, we actually need a Digital Bharat programme to ensure that Bharat is as connected and digital as India, which lives in its metros and cities.

A Digital India Year would make sure that each and every aspect of the programme is pushed to show results on the ground and not go into hibernation after one week of enthusiasm. Considering that most of the nine pillars of the Digital India programme face serious challenges in implementation, it is imperative that focused, persistent attention be given to each of its pillars so that the big programme does not end up in embarrassment and failure.

Considering that the Digital Empowerment Foundation has a footprint at more than 150 locations in India at the village level, and that too with the purpose of digitally enabling the poorest of the poor, let me highlight some of the major challenges of the Digital India programme.

First and foremost is that the entire programme is designed as a top-down model. There is no idea of how it would be implemented on the ground to be successful. For example, let’s consider six of the nine pillars of the programme directly related to consumers and people at large: broadband highways, universal access to mobile connectivity, public Internet access programme, e-kranti or electronic delivery of services, information for all, and IT for jobs.

Broadband highways, now called BharatNet, is supposed to connect up to gram panchayat, but laying fiber optic cables is the least of the challenges here. The biggest challenge is ensuring that each panchayat point of broadband is fired up, functional, used and distributed. Our research work found that more than 67% of the NOFN points are non-functional, even at the pilot stage. Besides, if the broadband highways programme is not implemented well and soon, we may not be able to implement other pillars of the programme, such as the public Internet access programme, e-kranti, information for all, and even IT for jobs. All these are dependent on access infrastructure.

Out of the many initiatives launched during the Digital India week, one that could make a serious impact is BSNL’s (Bharat Sanchar Nigam Ltd) mass deployment of Wi-Fi hotspots across the country. If the government pushes BSNL to ensure at least one hotspot per panchayat or per village, it can do wonders, and the government can also show off this as a positive outcome. However, if the selection of the locations for the hotspots necessarily were those populated by mostly tribals, backward castes, minorities and geographically difficult areas, then the impact would be something that would be a national story.

For now, I would suggest the government makes 2015-16 as the year of broadband highways and ensure that at least 50,000 panchayats are truly connected and functional, with connectivity on demand.