Iran vs the World Wide Web 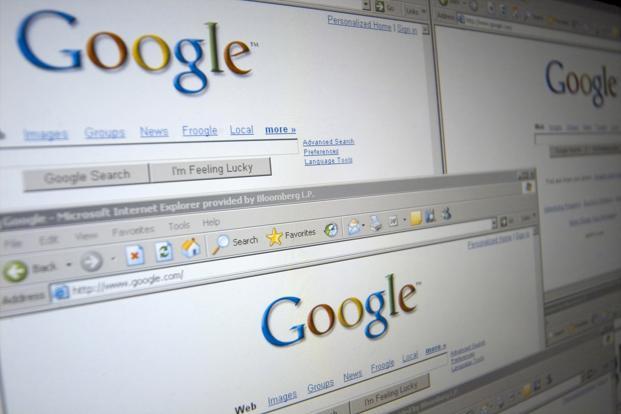 This article was first published by the Mint newspaper on June 8, 2016.

Prime Minister Narendra Modi visited Iran recently to discuss bilateral ties. And with economic relations set to improve in the coming days, there seems to be much to look forward to.

Coincidentally, I was in Iran around the same time and realised that while one is in Iran, one may not be seamlessly connected to the Internet. The use of social media platforms is not permitted.

I always thought India is a country of paradoxes. But after visiting Iran, I feel the latter is even more paradoxical. I can easily say that not many people across the world truly know what Iran is all about. This is largely because people around the globe have only heard about Iran through the international media, which heavily leans towards stories that highlight fundamentalism, its orthodox nature, its militaristic perspective and its uncertain future.

What makes matters worse is Iran’s isolation from the world of social media. International media is our only source of information on the country.

I had no information about Iran when I headed to its capital, Tehran, to speak at a conference organized by Crowd-sourcing Week in collaboration with a local partner called EventBox. My air ticket was arranged without hassle but my room could not be booked as the person who was arranging the accommodation was an American citizen, and his credit and debit cards weren’t accepted. Finally, I booked the accommodation using my credit card through a Tehran-based travel agency that sent me a special link to make the payment. Later, I learnt that the company was registered in Europe; had it not been, I would not have been able to make a booking as international money transactions are an issue.

I reached Tehran via Muscat on an Oman Air flight which was more than half empty. I gathered that not many people travel to Iran. The immigration process was easy and the woman at the counter seemed to be more than happy to welcome an Indian.

Iran welcomed me without any provision for Wi-Fi or Internet at Tehran airport. At the hotel though, there was Wi-Fi, no social media sites were accessible. In Iran, Facebook, Twitter and YouTube are blocked but the hotel receptionist smiled and introduced me to an app that allowed me to bypass the blocks. The app was a VPN (Virtual Private Network).

Sara Mohammadi, founder of EventBox, who divides her time between Tehran and Dubai, had managed to bring many Internet and new media entrepreneurs and start-ups from the country to the conference. I was quite surprised to see that 50% of the delegates were women, including students, researchers, entrepreneurs and executives.

I learnt from my conversations with the locals that for everything “big” on the Internet, Iran had an alternative developed locally. For example, for Facebook, it has Cloob; for YouTube, Aparat; for Google Analytics, Webgozar. Similarly, for eBay, they have Esam; for Amazon, Digikala; for Kindle, Fidibo; for Google Play Store, Café Bazaar; and for PayPal, ZarinPal. ShopFa is their local Shopify; and 2nate and Hamijoo are their indigenous crowd-funding platforms.

While many believe that years of economic sanctions have hurt Iran, it has, in fact, exponentially flourished in the area of entrepreneurship despite the sanctions, blocked websites and partial access to the Internet.

A report by Al-Monitor, an online news website based in Iran, says there is a belief that blocking of the Internet has actually helped Iran and its youth develop better indigenous tech innovations. Fewer than 10 of the 100 most popular websites in Iran are hosted outside the country. Iran has indexed more than one billion pages under its home-grown search engine Parsijoo, which is a perfect replacement for the popular Google.

While the start-up community in Iran is seemingly satisfied with opportunities available, the general public, especially the youth, are not very happy with sanctions or the blocking of websites. Having said that, they all use plug-ins and proxy websites to bypass the blocks. In fact, organisers of the conference had the Twitter hashtag for the day on display; no less than a 100 tweets must have gone out from the smartphones of delegates in that auditorium.

Iran is working very hard to develop its own National Internet Project (akin to developing its own Internet) to replace the World Wide Web. While Iran teaches us how to strengthen Internet penetration within a country, I believe we must also simultaneously understand that we don’t need to block the Internet to create a rich domestic Internet.