Anisul Bano is a 62-year-old widow who has two daughters- one of them is married while the other lives with her. Her family is financially backward and doesn’t have anyone to support them. Her daughter does some tailoring work to earn some money and is in contact with DEF’s SoochnaPreneur Jamirul Nisha who runs a digitally equipped center in her village Mushki Nagar. Jamirul came to know about the dire situation of Anisul’s family and informed the district coordinator. DEF’s ground team in Barabanki visited Anisul and spoke to her about helping her start a small shop that would sustain her. Anisul was very happy and said she would do her best to continue running the shop successfully. DEF’s team bought items worth 7,000 rupees and set up a small shop for her. In the beginning Anisul wasn’t able to make a lot of sales but slowly her neighbors and other people from the village came to know about the shop and they were already aware that Anisul had been struggling to support herself. In a bid to support her, many of the people in the village started buying daily necessities from her shop itself. She took feedback from her customers and realized that she doesn’t have a lot of the products that they need. So she reinvested some of the money that she had earned into buying things that her customers demanded. Now it has been six months since the shop was started and she has been earning about 2,700 rupees every month. Now Anisul’s daughter wants to open a beauty parlor; Anisul has approached DEF to seek help for providing the investment required to start it. 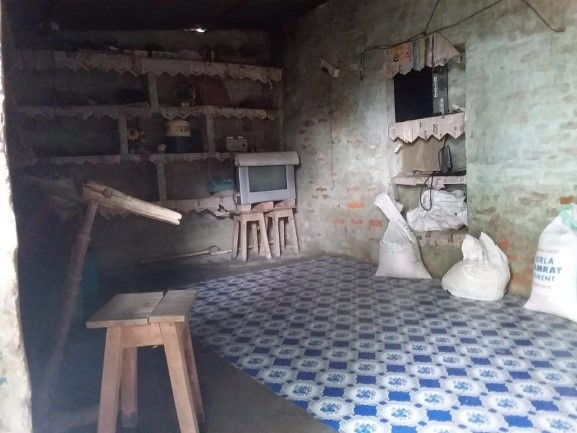 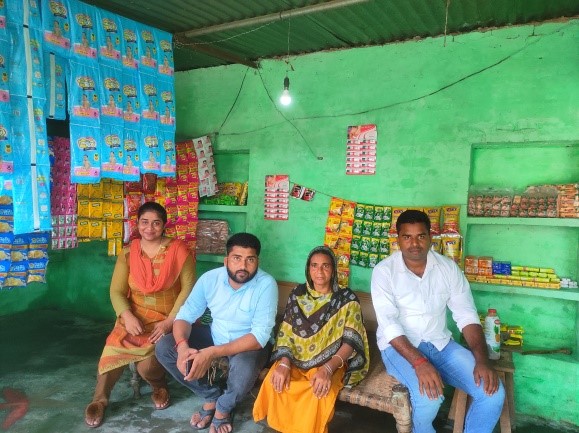 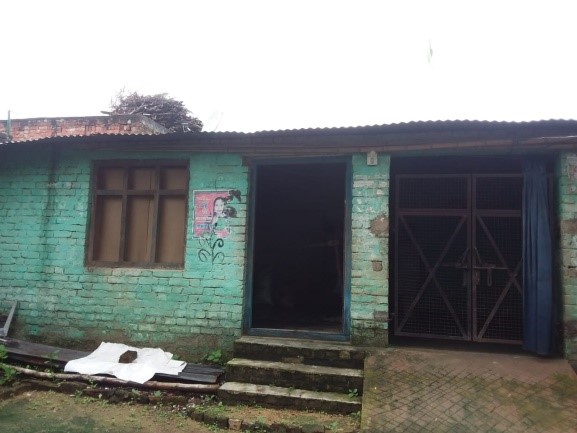