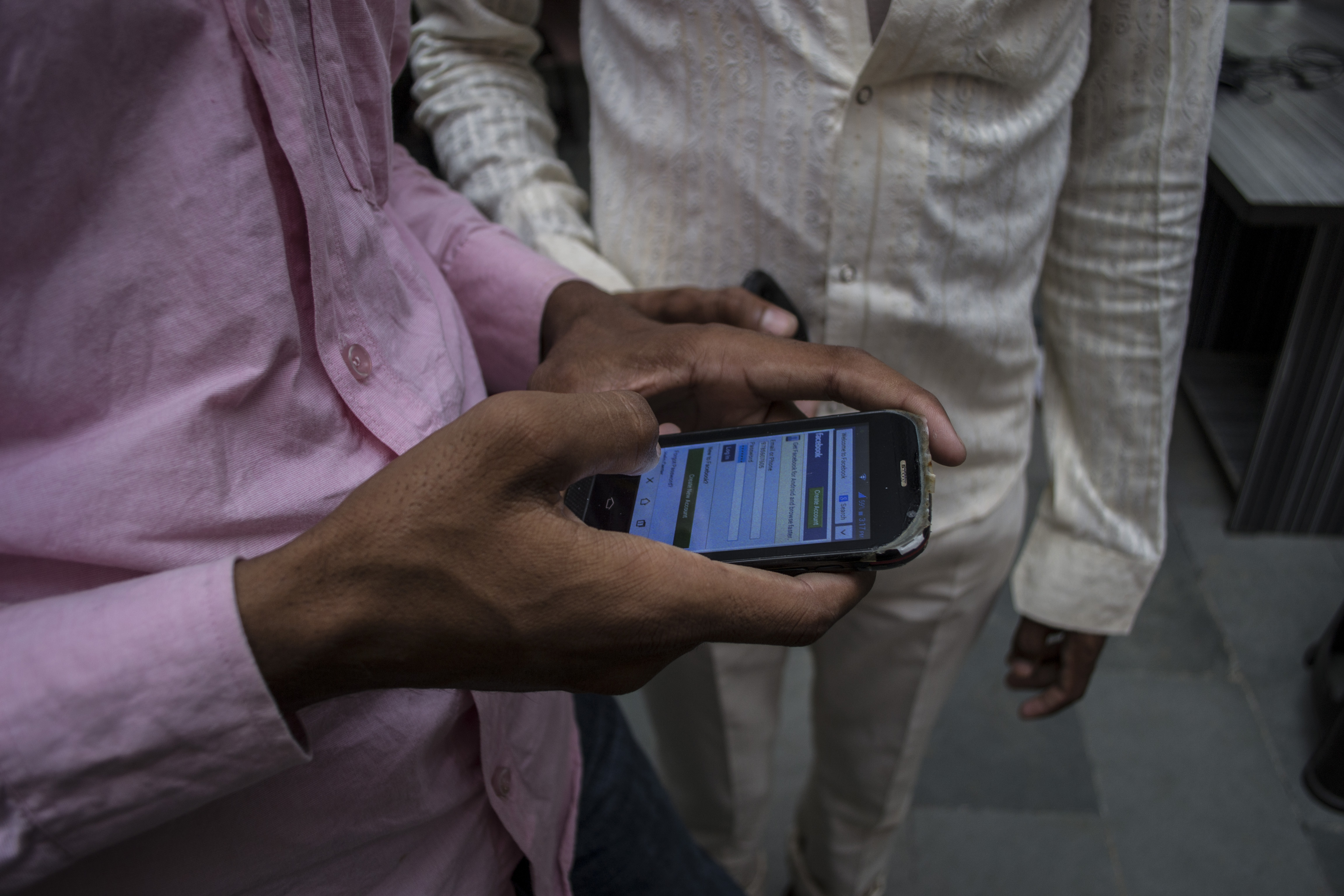 A version of this article was first published in the Mint newspaper on April 4, 2017.

The government seems to have found a new recipe to curb discontent and dissent in the Valley. It’s particularly ironical the Jammu and Kashmir Director of Information and PR used his Twitter handle @listenshahid to announce the suspension of 22 social media sites in Kashmir. The success of this suspension, however, is unlikely

The Valley has seen network shutdowns 28 times in the last five years but a targeted approach to social media is a first. Does the government really think that imposing a ban on 22 social media sites is the way to handle dissent and curb protests? Does that mean that there were no protests on the streets in the Valley prior to the advent of social media in the community? Is it not aware that banning these channels will only encourages people to find alternative ways of resistance, dissent and communication. When the Internet was not as readily available in the Valley more than a decade ago, the government did try to impose SMS bans to curb protests and dissent but did they ever serve the intended purpose? Virtual Private Network (VPN) and proxy servers are more popular today, not just in the Valley but across the country, than ever before.

When the government imposes a ban like this, it does not take into account the collateral damage it is causing or, maybe, it doesn’t really care about the millions of innocent people that have to face inconvenience because of a few hundred. It shouldn’t be ignored that social media is a channel of peaceful communications as well — for personal, political, social and economic purposes. When we take away people’s access to social media, we also steal their chance at watching entertainment videos on YouTube, reading real-time news on Twitter, carrying out eCommerce activities, trying Pinterest’s DIY craft ideas at home and exchanging messages with their loved ones living in different parts of the country or the world.

The Internet, today, is the lifeline for thousands of businesses in Kashmir just as it is in a city like Delhi or Jaipur. On one hand, the central government is pitching for Digital India and Make in India; and on the other it’s taking away people’s right to access the Internet and are killing start-ups in their nascent stages in Kashmir. Is it fair to do so in the name of national security?

And if restricting messaging tools is the way to a peaceful Kashmir, then why not just ban encrypted messaging tools like Signal and Telegraph rather than shutting down every social media app that can be easily tracked and monitored by authorities for any unlawful activity or dialogue.

Banning two dozen social media sites will not really stop the flow of information; new channels will be found and used. If you don’t want people to protest on the streets, don’t take away their right peaceful online protests/dissent too. Otherwise, how different are we from China or North Korea?

Internet shutdowns are being ordered in the country, restricting people access not just to the Internet but also to Freedom of Speech and Freedom of Association Online. And the situation has only worsened since then. The Internet, which was once a luxury two decades ago, has now become a basic necessity — not just for communication but to even access government or emergency services and carry out trade activities — and social media is an integral channel for real-time exchange.

Speaking at public discussion on ‘Internet Shutdown in Digital India’, that was co-organised by Software Freedom Law Centre (SFLC), Digital Empowerment Foundation, the CEO of eCommerce portal Kashmir Box, Muheet Mehraj, raised a valid point. He brought attention to how not just patients but even hospitals feel crippled at the time of a network shutdown because they are unable to use their internal communication channels or access relevant information online for their day-to-day functioning to treat patients.

India saw 14 cases of Internet shutdown in 2015. This number rose to 30 in 2016. This year has already seen 17 cases of Internet shutdowns so far — and five of them have been from Jammu & Kashmir. So it didn’t come as a surprise when a report by the Brookings Instituteput India among the top 19 countries worst affected by Internet shutdowns last year. According to the same Brookings report, India lost Rs 6,485 crore in 2015-16 due to internet shutdowns. Between July 1, 2015 and June 30, 2016, India had seen the highest number of Internet shutdowns at 22 — the same as Iraq — in the world. In one particular incident inGujarat last year, the Internet was shut down across the state for four hours to prevent misuse of mobile phones during a state recruitment examination for which less than 1% of the state population sat. Now this is a bizarre solution to prevent people from cheating in an examination hall.

There are a lot of losses that cannot be measured on monetary terms. A student missing the deadline for college application due to Internet shutdown or a youth missing a Skype call with his possible employers or a tourist feeling helpless in the absence of a functional connection mobile connection in Kashmir all contribute to unrest within the community and loss to the local economy.

Does the government have any studies or qualitative reports that prove that Internet shutdowns or social media bans are actually successful in putting a leash on misinformation? Or is it just an easy mechanism employed by authorities — in times of political, social and communal unrest — to divert attention from their poor political, administrative and police responsibilities?

Sometimes, there are legitimate reasons to black out communication channels to truly safeguard national security, but their effectiveness and repercussions need to be thoroughly examined and analysed. Internet and social media blackouts cannot be a knee-jerk reaction to an incident of unrest or violence.