STEM: A Charted Course to Reach the Career Destination 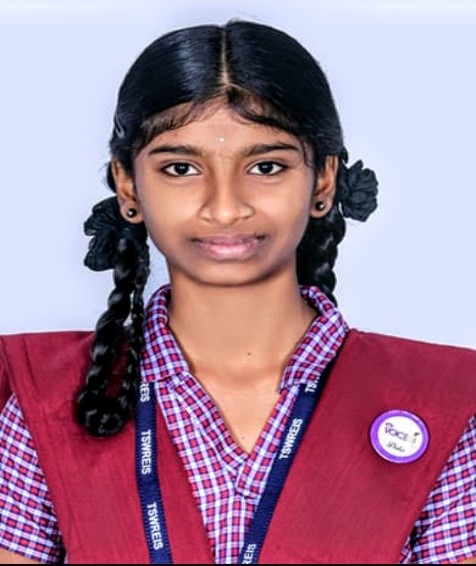 Compared to earlier times when the profession and associated skills were passed down within the family, in current times, scenarios being very different, children have to rely on outside resources to understand the path and efforts needed to pursue their ambition. When the right guidance is available at the right time, young adults succeed to become independent and responsible citizens. But when they don’t find the right way forward, they often get lost and slip into confusion and a state of hopelessness which reflects in their personality too. Therefore, providing such clarity through continuous engagement under programs like STEM for Girls, has much higher value and potential to drive a change in the scene of rural areas in India.

Lakhani, a student of 10th grade at TSWRS(G) Mandamarri, Telangana, has been part of a STEM programme organized by different organizations for three years in her school.  After exploring the subjects and career under science, currently her ambition is to become a doctor to which her father is her most ardent supporter.

Prior to STEM programmes, the children had no notion of what STEM was about or about their own goals. A variety of unique tactics were used to inspire the students, such as role-plays and singing. Students also learned about gender equality and sensitivity. 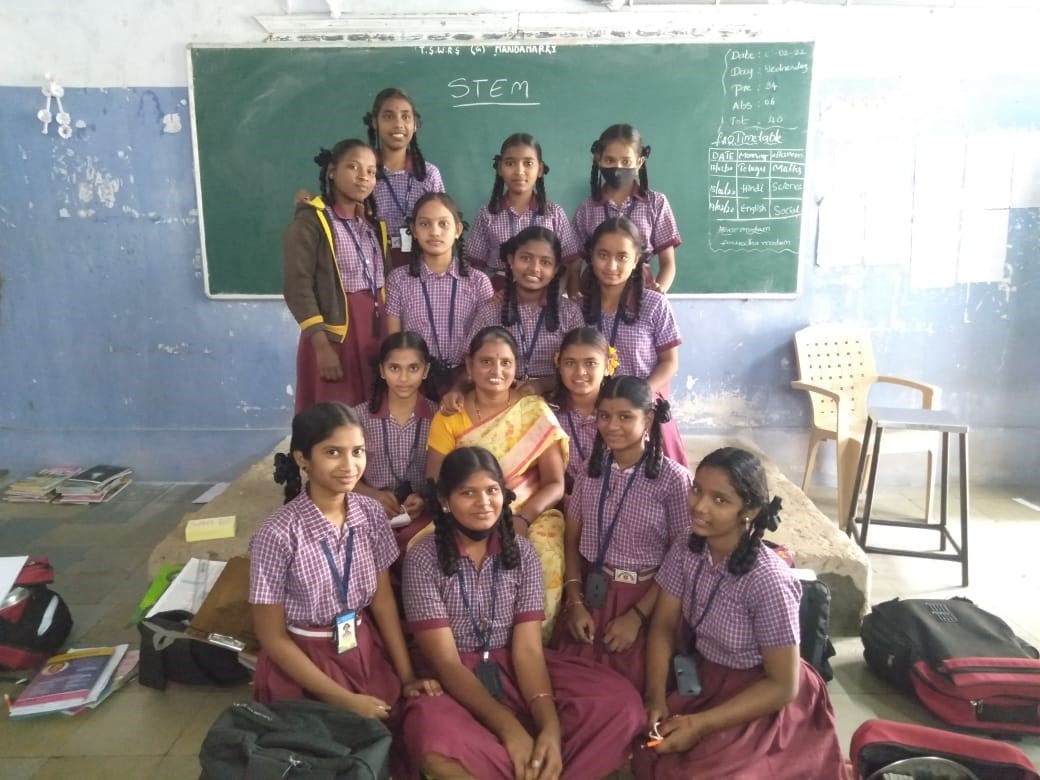 Her facilitator shares that, “While listening to STEM for Girls classes, Lekhana had an epiphany about herself. She gradually changed for the good and learnt to conquer all of the obstacles that she thought stunted her growth to achieve her goal. Over time, she has learned to be courteous and improved her communication skills. She realized that learning each topic and taking an active role in each program is very beneficial to her future and became driven to enhance her thinking levels. She has become more determined, understanding the steps to achieve her goal and going at them. She carved out her road to her goal. She became mentally strong when others were pushing her down, and she was also able to talk firmly. She is grateful to have STEM in her classrooms since she has been shown a better way to achieve her goal.”