The Real Benefits of Digital Development?

Even though Twitter use is ubiquitous among today’s global middle classes, full command of the Internet relies on nuanced learned references and cultivated taste politics. 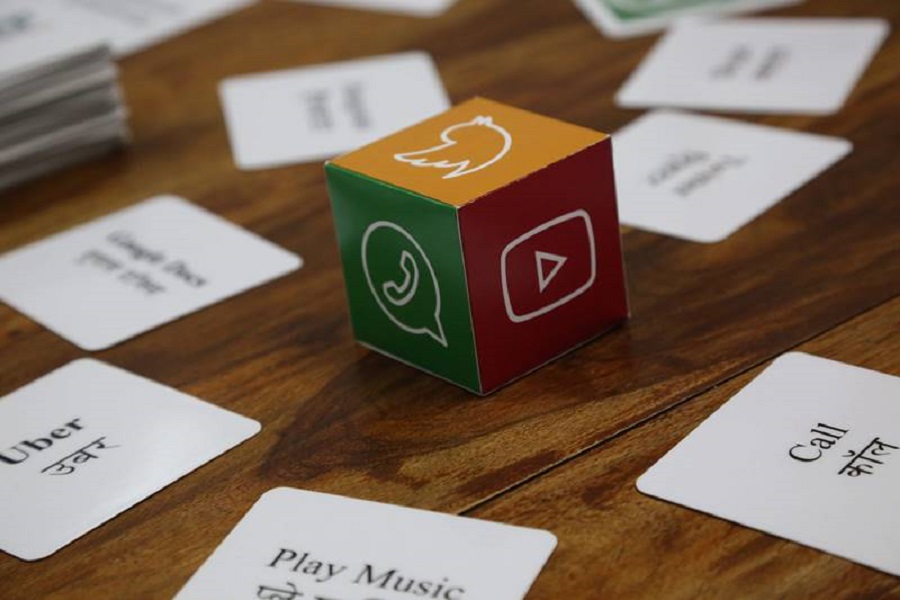 When people successfully become adept at Twitter, it can help them to make connections with people they would not have otherwise encountered, and strengthen existing relationships by encouraging conversation that is likely to be topical and interesting to others. The resulting high-levels of up-to-date information about global issues have caused Twitter to emerge as an important marker of global citizenship. Competent Twitter use has also become an essential part of the professional world in the contemporary times. In addition to the straightforward networking, by successfully navigating the social minefield of authoritative voices and cultural events, Twitter users can cultivate a professional persona that can help them advance in their career.

In many ways, digital development programs have the same goals as Twitter users: to use technology to share and gain information, and to participate in the global marketplace.

However, by limiting our understanding of the effects of digital development programs to job statistics and literacy rates we lose sight of the ways in which digital technologies may change people’s interaction with the world, and how exposure to the kinds of skills necessary to use Twitter effectively can have ripple effects for one’s social position.

It is well understood within the social sciences that the qualitative aspects of how a person behaves is how we understand and organize the people into social categories, which forms the backbone for how we relate to them going forward. French social theorist Pierre Bourdieu writes about this in terms of social and cultural capital, arguing that people’s interests, possessions, and other matters of personal taste help to broadcast their social status. These categories often take the form of class groups, but by thinking of development classifications (like “developing,” “backwards,” or Least Developed Countries) as social categories similar to class, we can understand more about how development interventions can actually help the people that they work with.

Importantly, social and cultural capital are distinct from economic capital, an increase in which is often the end-goal for development programs. As taste politics can often form unconscious and invisible barriers to social mobility, it is important to think about the role taste and other forms of learned social behavior could play in any development intervention’s success. By helping program beneficiaries gain access to the Internet and forums like Twitter where key social negotiations take place, digital development can expose beneficiaries to the kinds of knowledge that mark them as connected, and engaged members of today’s global society. This, in turn, has the potential to affect how they are perceived by those with resources and the opportunities that may follow. Even though Twitter use is ubiquitous among today’s global middle classes, full command of the Internet relies on nuanced learned references and cultivated taste politics.

As we encounter these potential limitations, consider also that by purposefully working with people who lack this background, digital development has a unique potential to expand access to these global, cosmopolitan networks that mark membership as part of the “developed” class. As we plan new and evaluate current digital development programs, we must continue to ask how we can better attend to the ways that social and cultural capital affect one’s work.

Zoe Geyman is a research intern at DEF, and is currently in the process of earning her PhD in sociocultural anthropology at Washington University in St. Louis.