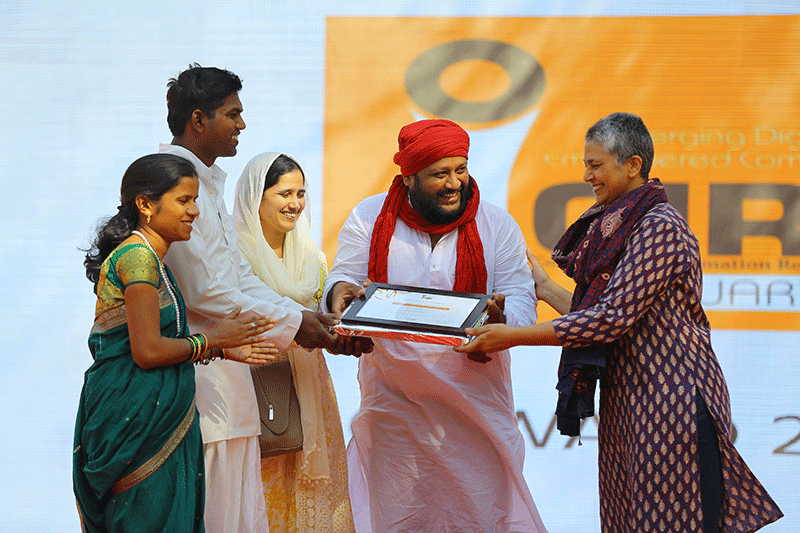 The second edition of the CIRC Awards was held at Prayag on February 25, 2017. The award, which was held among much fanfare, celebrated those centres that made impact and brought about positive transformation in their communities. Eleven centres were declared winners across five categories. CIRC Tura (Meghalaya) won the Uniqueness and Innovation Award while award for Inclusiveness in Service was awarded to CIRC Puducherry. The awards for the category Impact to Community was given to CIRC Mahodara (Madhya Pradesh) and CIRC Bakanpura (Rajasthan); while CIRC Barpali (Odisha) and CIRC Erumad (Tamil Nadu) won the Programme Diversity Awards.

CIRC Awards recognises those centres that showcase exemplary work at the grassroots level for leading positive transformation in the rural and semi-urban communities of the country. The aim is to identify and felicitate those unsung heroes from the CIRC family who extend beyond their capacities to work for the upliftment of the underserved, help them connect with mainstream progress and improve lives.