Travel enthusiast
The Destination in the Journey

Travel makes one think about personal identities.
“Kahan se aa rahe? (Where are you coming from?)”, a man asked me near the Beypore Port in Kozhikode (Kerala).
It was a little difficult for me to answer the question. If I would have said ‘Pondicherry’ (where I have been studying for the last two years), he would have expected me to know Tamil. But since I can hardly speak or understand Tamil, I would then have to explain to him that I am originally from Delhi. So I simplified his and my life by saying ‘Delhi’.

“Car JH ka hai na, isiliye poochha (I asked because your license plate reads Jharkhand)”, he said, pointing out another potential complexity of my identity.

I always knew that my identity was complex but I had never had to think so hard before answering one.

I was on a 16-day journey from my second hometown Pondicherry to my first hometown Delhi, driving mostly along the southern coast of India, rediscovering myself, my identity and unravelling the prejudices I have heard and, sometimes, accepted during the 19 years of my life as a ‘North Indian’.

One stereotype was challenged on the very first day of the journey in Rameswaram. I had always believed that the people of ‘South India’ could never accept ‘North Indians’. This perception was broken when I couldn’t find a restaurant in Rameswaram serving the local cuisine. Just then, I heard a woman ask the waiter, “Bhaiya paneer nahi hai kya? (Don’t you have cottage cheese?)”

About 25 kilometers from Rameswaram is Dhanushkodi, often known as a ‘Ghost Town’. The drive to Dhanushkodi is beautiful with the sea on either side of the road. I had never experienced a view like that before. It felt as though our Toyota Qualis was a ship floating on water. We drove through Dhanushkodi and reached the end of the road — the Ram Setu point. It is believed that a bridge was built across the Indian Ocean, connecting India to Lanka for Lord Rama to embark upon to bring back his wife who had been abducted by Ravana. This bridge is known as Ram Setu. From this point, Sri Lanka is merely 29 kilometres away. On Google Maps, one can even see this bridge, which is now submerged 10 feet under water. Its presence on Google Maps makes me wonder if the Ramayana is merely a collection of myths and legends or if parts of it are based on facts.

Dhanushkodi has been known as a Ghost Town ever since it was destroyed by a cyclone in 1964, leaving the ruins of the town deserted and abandoned. We could see the buildings that were once thriving post offices, churches or railway stations. We could see remains of a few railway tracks, an old tank and several other buildings, possibly many of them residential. All of them lay in ruins now. True to its name, it bore a ghost town look. Even though the hot sun was on us, there was a nip in the air. I would never visit Dhanushkodi in the dark. 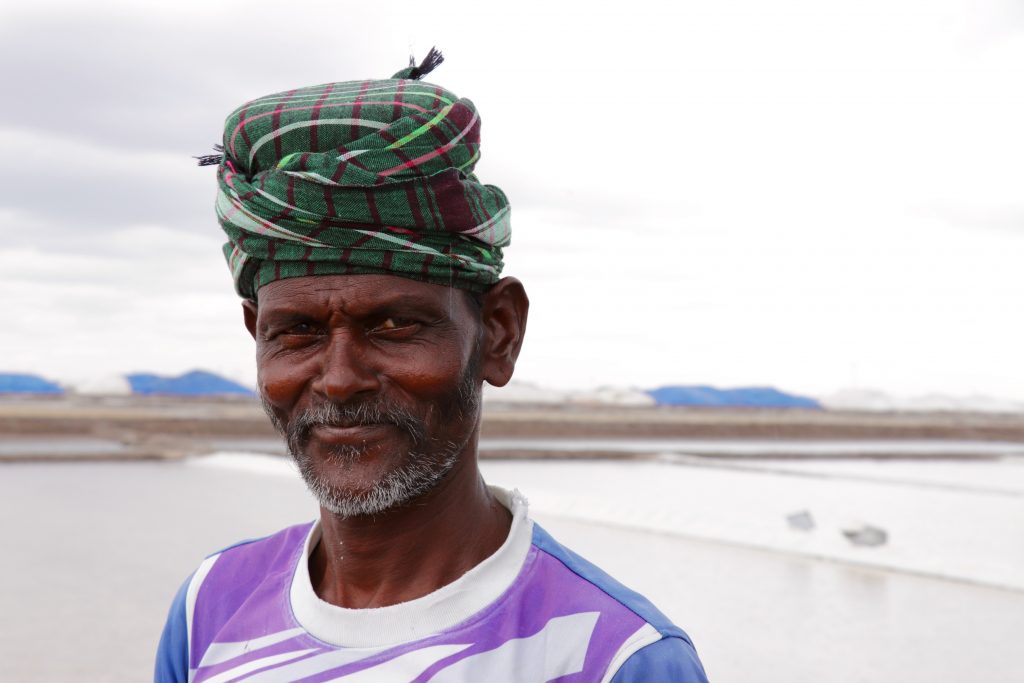 Interestingly, the ‘Ghost Town’ does have some huts where a small population of fishermen lives. There is also a school nearby for their children. Either these fishermen have been ignored or they are not considered humans. The ‘ghosts’ of the town have been long forgotten and left to fend for themselves in whatever can be made of the town.

An eight-day cyclone destroyed Dhanushkodi on the east coast, killing 1,800 people about 50 years ago. On the west coast the Periyar flood had changed the course of history in 1341. That year, Muziris (now known as Kodungallur) lost all its fame, and Kochi, barely known back then, became the most important port of the west coast for trade. The powerful oceans had changed the past and the present.

It is in Kodungallur that the world’s second mosque was built in 629 AD, around six years after Islam originated in Mecca and Medina. Even one of the first churches of the world was built in Kodungallur, about 50 years after Christianity was established. The town is also home to the ancient Hindu Bhagvathy temple and a Jewish synagogue. It is a town of four popular religions of the world. However, this town is history now. Everything important that happened here, happened before 1341.

I now understand how the coast is a gateway to all that a land has to offer. While travelling through 20 destinations during the 16-day journey, the variation in India’s coastal history that I witnessed, every few kilometres, was mesmerising. What was also mesmerising was the difference between the Indian coastal history and the Indian mainland history. While the rulers of the latter are known as ‘invaders’ and ‘conquerors’; the rulers of the coast are better known as ‘traders’ and ‘explorers’.